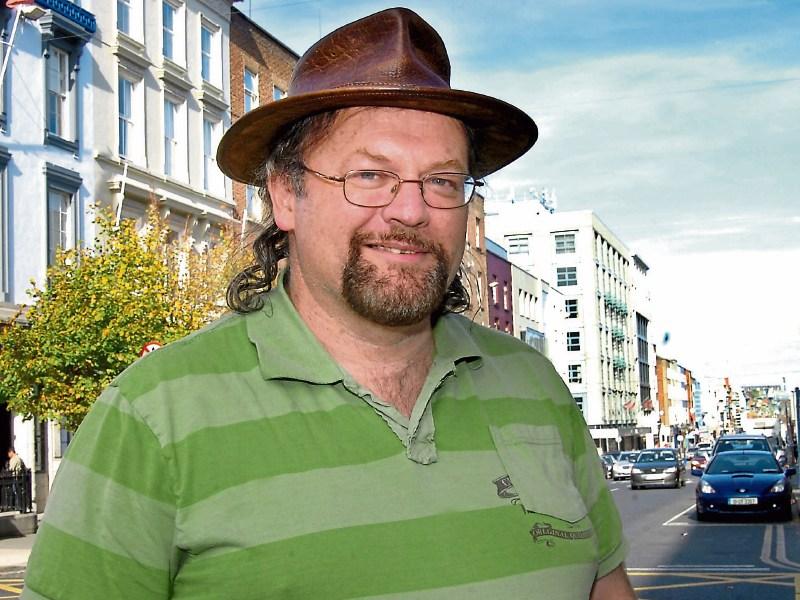 THERE are some who would like to see current Limerick Leader journalists heading off to the North Pole but it is a former one that is packing his bags for the Arctic.

World-renowned explorer Jim McNeill has chosen Anthony Galvin to take part in one of the most important and ambitious polar expeditions of our time - to be the first ever to reach the Northern Pole of Inaccessibility. Vital climate change data will be collected en route.

Mr Galvin, aged 56, is a popular children’s entertainer based in Cork, known throughout the county as Tony Baloney.

former journalist with both the Limerick Leader and Limerick Post, he has written a number of books, including Family Feud, about the Limerick gang wars.

Defined as the furthest point from land on the Arctic Ocean, Mr Galvin says the Northern Pole of Inaccessibility remains the last truly significant place in the Polar Regions yet to be reached by humankind.

“It is over 270 miles further than the geographic North Pole. The whole journey will be nearly 1,300 kilometres from the northern shores of Canada,” said Anthony.

The expedition is not only a record-setting adventure as crucial data on the condition of the ocean for the NASA funded National Snow and Ice Data Center (NSIDC) will be gathered. Weather data, measurements of pollution and number of polar bears that may be encountered will be collated.

Having been selected for the Ice Warrior #LASTPOLE Expedition Mr Galvin is undergoing an intensive training programme to take on one of four 20-day legs, pushing the route across the Arctic Ocean.

“Since my teens I have had an obsession with the Arctic, reading everything I could get my hands on, and even writing a book about the search for the pole myself. It is so exciting to finally get onto the frozen polar sea, and experience it first hand. And the scientific aspect of the trip is an added bonus.”

Mr McNeill is looking for more highly motivated individuals who want to go way beyond their comfort zones.