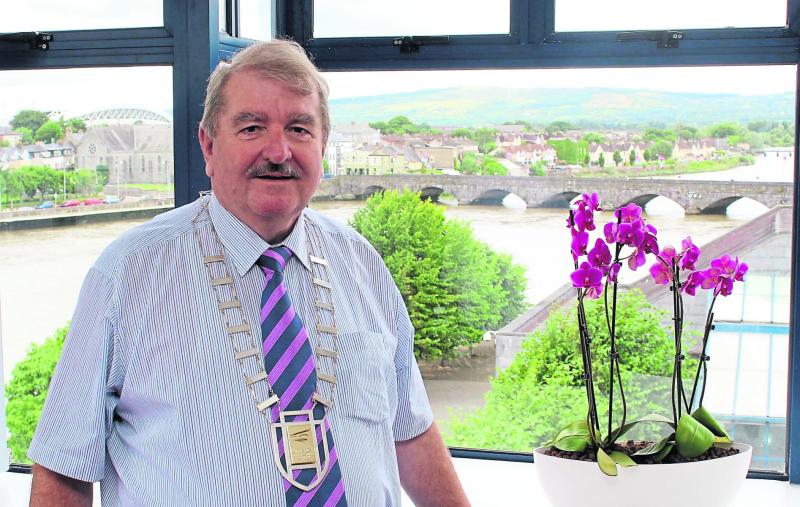 THE COUNCIL should lobby government to resurrect an old housing scheme which would see the building of rural cottages.

That’s the view of veteran Fianna Fail member Kevin Sheahan who thinks one way to tackle what he’s described as a “housing emergency” is to resurrect a scheme which dates back to the 1950s and the days of Local Government Minister Neil Blaney.

He will put down a motion at next month’s council meeting seeking a discussion.

“It's not the first time this happened in Ireland. In the 1950s and early 1960s, there was a serious housing issue here. At the time, we had rampant emigration. It was extraordinary with all the people leaving the country, we still had a housing problem for those left behind,” he explained.

The response to this, certainly in Dublin, was to build the tower blocks of Ballymun and do away with former tenements in the capital. However, in rural parts of the country, the idea of council-built cottages was broached.

A Dail transcript from December 1958 bears this out, with Mr Blaney responding to the then Limerick West Fine Gael TD Denis Jones who sought an outline of council-built cottages in the country.

He was told rural cottages were under construction by Limerick County Council at a variety of places including Askeaton, Woodpark and Tournafulla, with a new project due for decision at Shanagolden in 1959.

The idea of the scheme, Cllr Sheahan recalls, was that a prospective tenant buys up a piece of land from a farmer, and then applies to the council who would then employ a builder to construct a cottage.

The proposed tenant went into the council with a form filled up which indicated that he or she owned or was about to own a suitable site. They'd buy the site from a local farmer, and in some cases, the farmer may sell three or four sites, and you'd have three or four families.

“It's such a simple idea. Go and repeat what was a success. Let us get a cottage building programme instead of Dublin policy about rural Ireland which suggests there should be no more houses here. They are trying to make it awkward for anybody to build a home in rural Ireland - throw these restrictions away. Let us get our priorities right,” said the councillor, who predicted that within five years time, the scheme could put a dent in Ireland’s homeless figures.

The programme was still in existence when he became a councillor in 1985.

“I saw it working, where we had six or eight small contractors who would get the building of three cottages at a time from the County Council office. It was managed so professionally. There’d be a small family builder with two tradesmen managing to successfully build these houses,” Cllr Sheahan said.

“It’s a system which works, the plan is there. And if a thing worked once, then it will again.”