No 'substantial' additions to University of Limerick City Campus 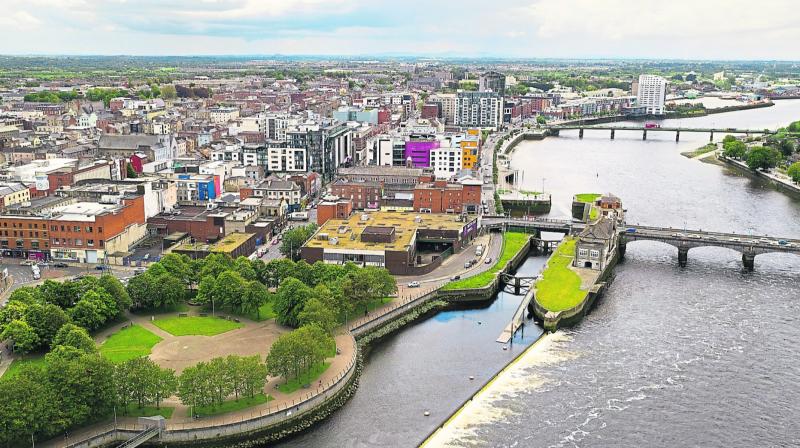 THE UNIVERSITY of Limerick has said there will be no “substantial” physical expansions made to its new city campus which, according to initial plans, will host 4,000 of its students.

Staff at UL were informed that a “new plan” is being developed for the Sarsfield Street waterfront development, which previously lay idle for 15 years, until it was bought in 2019.

The site, which previously served as a Dunnes Stores, has been the centre of controversy, after news broke that it was once valued at €3m by Limerick City and County Council, but UL paid €8m for the site.

While initial refurbishments have taken place at the city-based campus, UL’s failure to secure additional funding, losing out on an €87m grant application to the government, has caused concern.

The university has now asked staff members via an internal email to offer ideas and possible suggestions which could determine the future use and direction of the site. Despite this forward momentum, there was one stipulation, with UL stressing that the “preference is for activities that can be accommodated without significant investment.”

Professor Kerstin Mey, UL President, also alluded to the possibility of tenants being housed in the city campus, in her email to staff, either permanently located there or located in blocks. The Limerick Leader understands that UL is yet to begin master-planning for the future of the Sarsfield Street site, which will welcome back students next month. 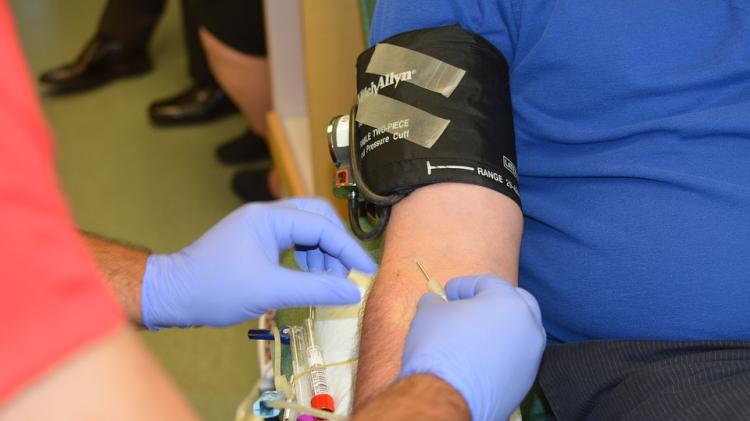 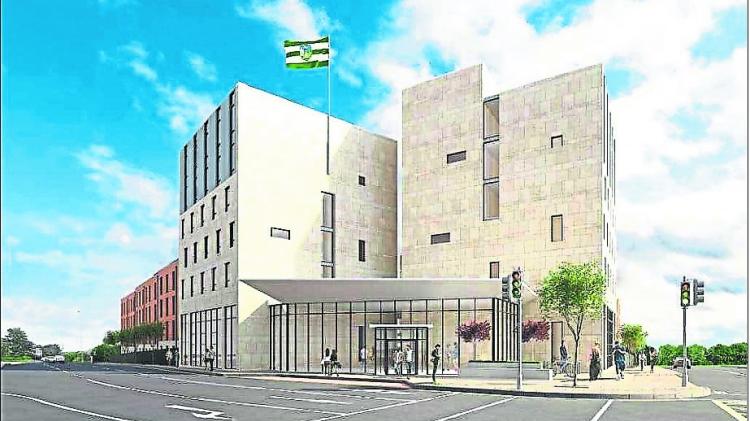