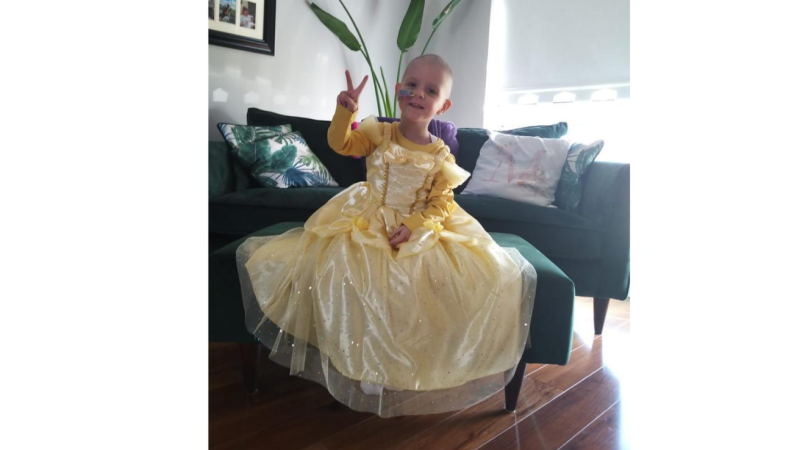 TWO FRIENDS who cycled from Limerick to Dublin after only a couple of weeks training felt no pain as they had already been through a lifetime's worth of it.

The journey was in memory of Madison Stanley, aged 3, of Corbally, who passed away in April.

The daughter of Shane and Rebecca lit up so many lives during her all too short life that she will never be forgotten. Madison never, ever “lost her sparkle” while battling a rare form of cancer.

Sean Hynan, a good friend of Shane’s from Cratloe, came up with the idea of cycling from Corbally to Crumlin to honour Madison’s memory and raise funds for Aoibheann’s Pink Tie charity.

The drive to the children’s hospital is one that Madison, Rebecca and Shane made countless times since the three-year-old was diagnosed in March of 2021.

Aoibheann’s Pink Tie paid for the family’s hotel stays while Madison was undergoing a myriad of scans, tests and treatment in Crumlin. 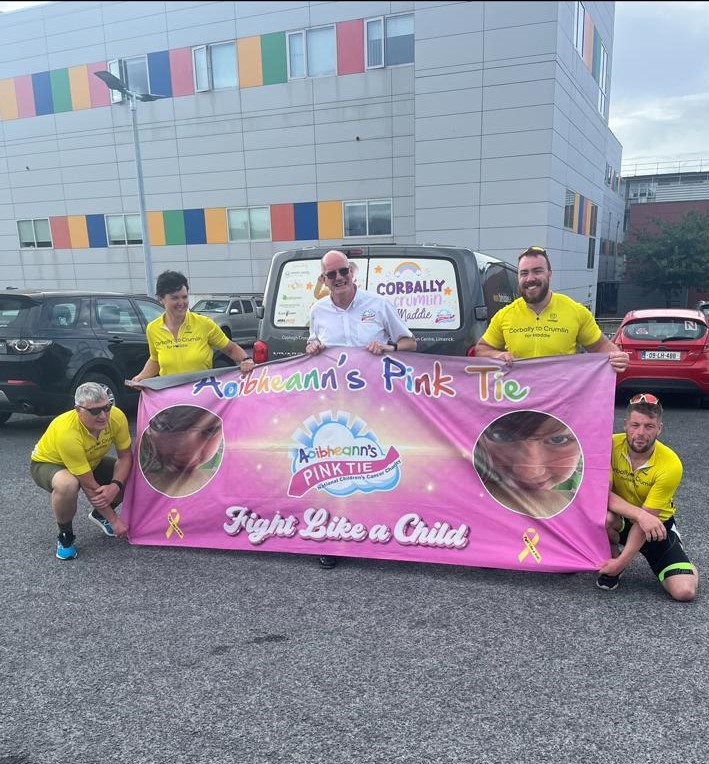 Shane and Sean wanted to support the charity that supports families in taking the financial burden out of terrible situations.

When Sean set up a GoFundMe page he thought he was being “cheeky” when he set the target at €2,000. This week it stands at over €33,000. There is still time to donate before it is closes this Friday, August 12.

“We couldn’t have envisaged this. The amount is phenomenal. We met Jimmy Noonan, who founded Aoibheann’s Pink Tie, in Dublin just to have a chat and take some photos. I was staring at the cheque for ages - from myself and Shane, thank you to each and every person who donated

“That money is going to go a long way to helping parents with sick children who have to travel to Dublin from around the country. What they did for Madison was incredible and the fact we can give back to them is amazing. That is the most important thing to us,” said Sean.

Earlier that Saturday, July 23, the duo set off from Corbally. They were wished well by a large gathering of family and friends.

Travelling with them was Liam Kennedy, of The Hub Bike for Life in Coonagh Cross, and their support van.

“We left at 7am. The girls drove with us too. We had three stops - Moneygall, Port Laoise and Naas. At every stop there were friends and family to greet us. That was nice as it broke it up and gave us a boost. There were times when it was emotional,” said Sean.

He and Shane arrived in Crumlin well ahead of schedule at 5.15pm – an excellent achievement for two lads that had only been in the saddle for a few weeks. 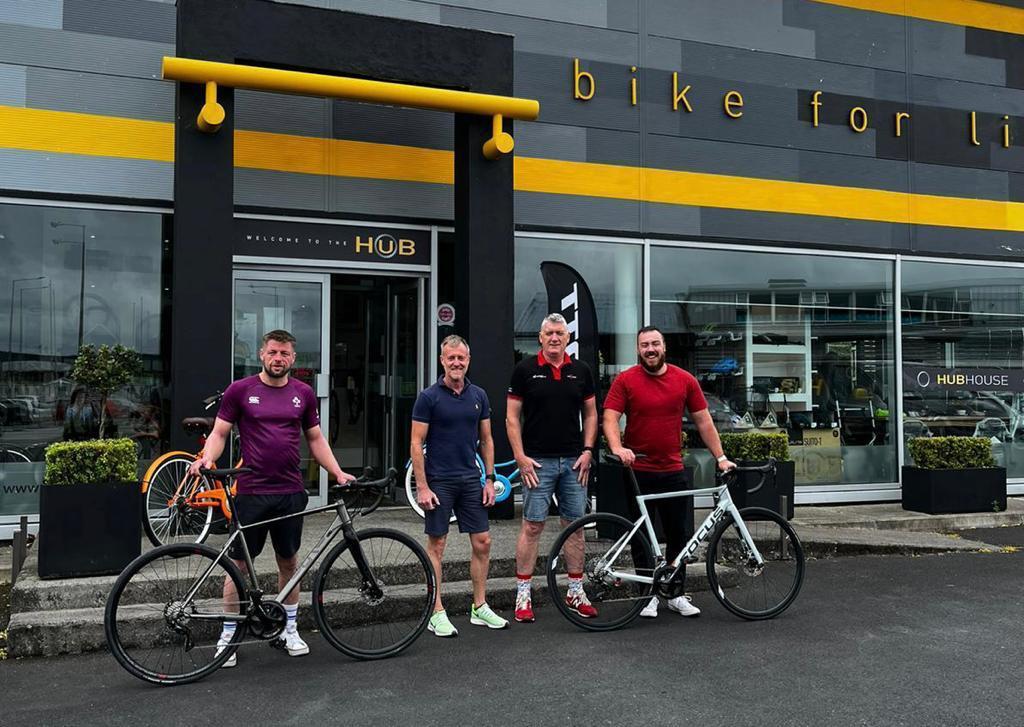 Every cent raised will go to Aoibheann’s Pink Tie as the Mespil Hotel kindly sponsored two rooms for them. At the heart of this cycle was Madison and how her star still shines brightly.

“Throughout everything she went through she never lost her light. She was always energetic, always happy. She was stubborn, bright and happy. She really is amazing,” said Shane.

Poignantly the giant cheque is signed “From Madison”.

You can donate to the GoFundMe page here.