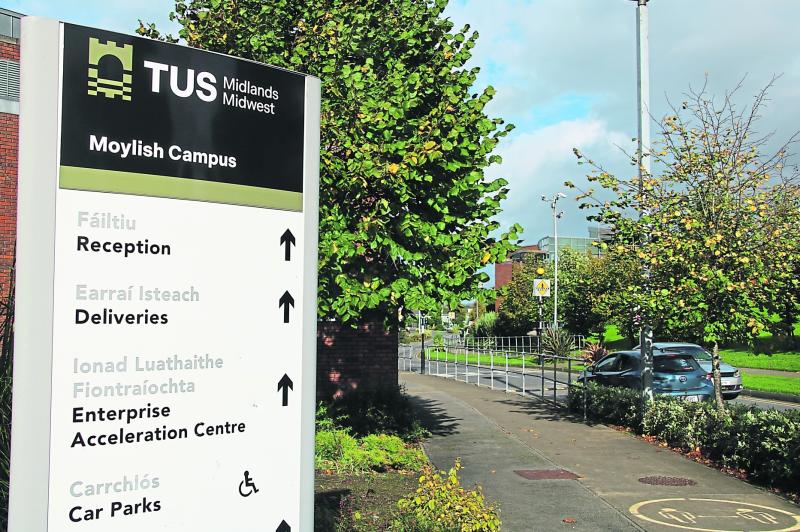 LIMERICK Council has unveiled a series of active travel measures on a major stretch of road across the northside.

The local authority is proposing to introduce cycle lanes, bus lanes and improved footpaths on the route between the Technological University of the Shannon campus at Moylish and the city centre.

It’s calling on the public to have their say on the proposals before Wednesday, September 14.

This Wednesday between noon and 2pm, an information session will take place at the new University of Limerick (UL) city centre campus at the former Dunnes Stores complex at Sarsfield Street.

Segregated cycle lanes and footpath upgrades are planned along Cratloe Road, Sexton Street North, and High Road in Thomondgate with a number of dedicated pedestrian and cycle crossing facilities.

Also proposed is an upgrade to the traffic signals and layout at two busy junctions – Hassett’s Cross and Bellfield Court to provide protection for cyclists and priority for buses.

If the plans get the go-ahead, there will be an inbound bus lane extending along Cratloe Road from the Moylish roundabout to Hassett’s Cross.

Traffic calming measures are proposed for Bellfield Court and Bellfield Gardens, and the existing bus stops along Thomondgate High Road will be given a face-lift.

The local authority will hold a second drop-in session at UL’s city centre campus on Wednesday, August 24 from 5pm to 7pm.

Detailed plans are also available for inspection from now until Wednesday, August 31, from the council’s offices in the city centre and Dooradoyle.

For more information and to have your say, please telephone 061-556000. Alternatively, email planning@limerick.ie, or visit https://mypoint.limerick.ie