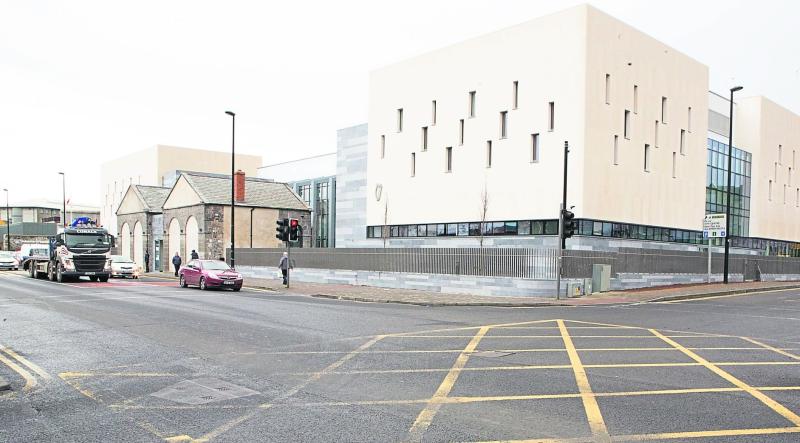 A PROBATION report has been requested in the case of a chronic alcoholic who kicked and beat her elderly mother during a row at their home.

The 49-year-old, who can’t be named to protect the identity of her mother, has pleaded guilty to a single charge of assault relating to an incident last October.

The defendant, who has no previous convictions, was living with her mother at the time as she required assistance following a routine medical procedure.

A member of An Garda Siochana told Judge Tom O’Donnell neighbours heard “shouting and screaming” on the night and that gardai attended the house in the city after they were contacted by a son of the victim, who is aged in her mid 70s.

Limerick motorists advised of restrictions on motorway for two months

She said the woman had sustained extensive bruising and that her eyes were swollen and bloodshot. Her ears were also bleeding.

Following her arrest, the defendant admitted “hitting and kicking” her mother in the sitting room of their home.
She said she had been drinking and that an argument broke out after her mother raised a personal issue from the past.

Barrister Lily Buckley BL, instructed by state solicitor Padraig Mawe, said a barring order has since been granted to the injured party and that there are some garda concerns about interactions between the pair.

Brian McInerney SC said his client, a chronic alcoholic, is disgusted with herself and he submitted a probation report would be of benefit to the court.

The matter was adjourned to November for sentencing.