Limerick developer asks councillors to ‘back me on affordable homes’ 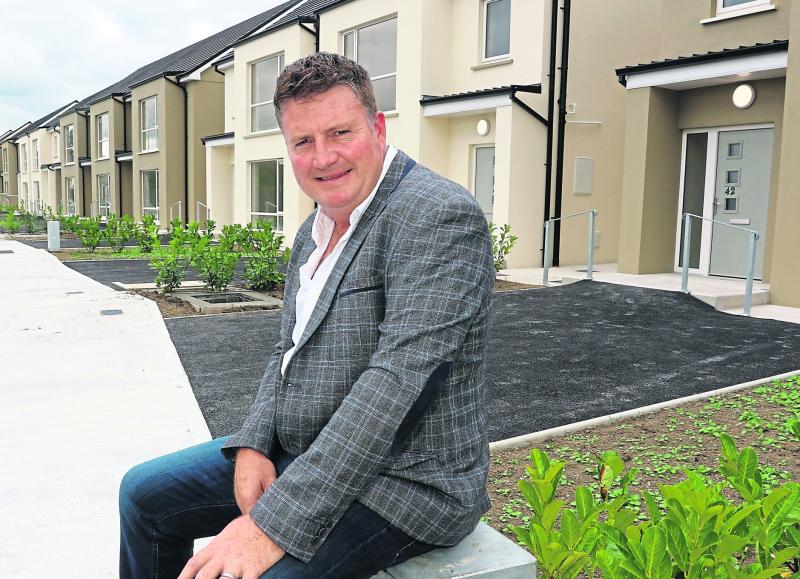 Denis Corbett, DC Manor, who is providing a series of affordable homes in Newcastle West

A DEVELOPER has called on council members to row in behind him on his plans for a major affordable housing development in Newcastle West.

Denis Corbett is building 42 three-bedroom houses under the government’s First Home Scheme, with the second phase kicking off in two weeks.

He says while council officials have been supportive of his project at Woodfield Manor, it’s not always been the case with some members of the local municipal district who've questioned the quality and the delivery of the houses.

For their part, two members of the district, Cllrs Tom Ruddle and Jerome Scanlan have denied this is the case, and welcomed the starter home plan, where prices range from €96,000 to €157,000.

Mr Corbett was responding following a council meeting in which members criticised the authority, saying it had not delivered on a promise of affordable homes.

He wants the councillors to properly engage with him on the properties they want to see in Newcastle West.

“I’m borrowing money and putting my head on the block for families in Newcastle West. I’d like help from the councillors to row in behind me and drive on projects in Newcastle West,” he said. “Anyone who has a problem, who wants to see the homes, we can talk, and I’ll help them in any way I can.”

The developer said having given the council a 15% discount on the homes, he is only just breaking even – although he acknowledged in a volatile world, having guaranteed income from council is a boost, even if it is at a lower level.

“I could tear up the contract and probably get €50,000 more per house. But I’m going to honour the contract, and honour my position with the council. I’ve more projects coming up, but I need the help of the councillors in Newcastle West,” he said.

Mr Corbett employs 200 people in Newcastle West at Woodfield Manor, and has other developments planned for the area.

Councillor Ruddle, an auctioneer by trade, and the president of the town’s Chamber said: “We support affordable homes and incremental purchase. The problem we had is more to do with how the council is administering it rather than anything to do with him building homes.

“Nobody has any difficulty with the affordable housing. The process is the problem – it’s an unholy mess,” added Cllr Scanlan.