Number of attempted thefts from cars reported in Limerick city 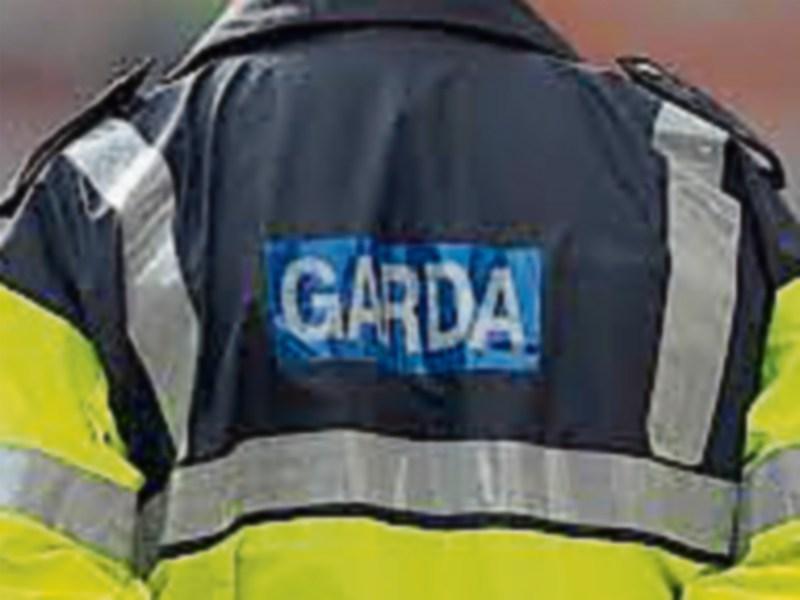 A NUMBER of attempted theft incidents have been reported from two separate cars in Limerick city.

On Friday, July 29 two males were seen acting suspiciously near a car in Caherdavin.

The owner of the car spotted them and they ran from the scene after he shouted at them.

Gardai arrived at the scene and the owner could see that the trim around the car radio was missing.

It became obvious that the car had been left unlocked and the thieves had been interrupted while attempting to take the radio.

In another incident, a car owner saw a number of people at his car on Monday, August 1 in Raheen.

The group ran off however the car owner could see that the rear bumper, front spotlights and side wing mirrors had been removed which caused a lot of damage to his car.