Limerick playground vandalised for second time in a matter of months 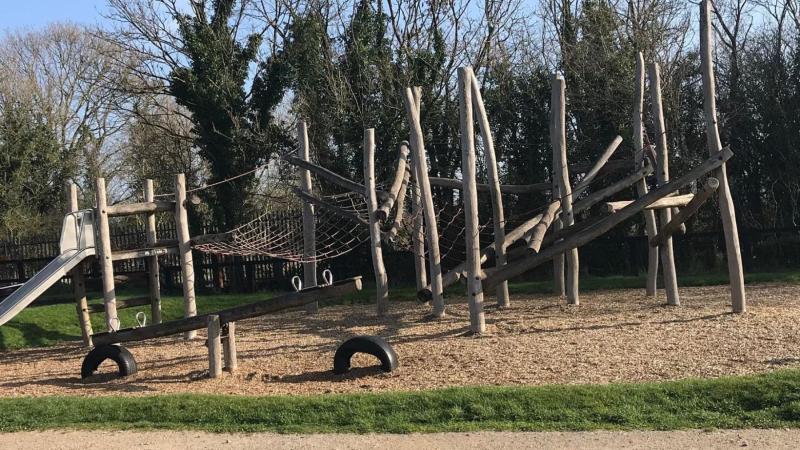 MEMBERS of a County Limerick community are “shocked and horrified” over the vandalism of their award-winning playground.

The vandalism occurred last night, Thursday, July 28 at around 9:30pm at the playground in Manor Fields, Adare. It is the second act of vandalism at the site in a number of months.

As a result of the incident the facility is now closed until further notice to allow repair works to be carried out.

Director of the playground, Barry O’Halloran, commented on the incident: “We are very disappointed over the vandalism of our award-winning playground which is used by kids of all backgrounds and schools all over the area.

“Due to the vandalism children will not be able to access the playground for the time being which is very disappointing for the community,” Mr O’Halloran said.

“We now have to look at installing security measures at the playground such as CCTV to help prevent further incidents. This will cost money that would be better off being used towards improving our community,” Mr O’Halloran continued.

Damage was caused to fencing and netting at the facility.

Fianna Fáil and Adare-Rathkeale area councillor Bridie Collins commented on the vandalism: "I'm shocked and appalled at the vandalism at the playground. This is a public-funded and not a government-funded facility. It's horrific to think that this playground was vandalised by those who not too long in the future would use these grounds for their own children."

The Manor Fields Adare is a community-owned recreation facility which includes the playground which is wheelchair-friendly, and an all-weather floodlit astro turf pitch for hire, suitable for GAA, soccer and rugby.

A new €1.7 million pavilion building is being completed which will be in use for sporting events.