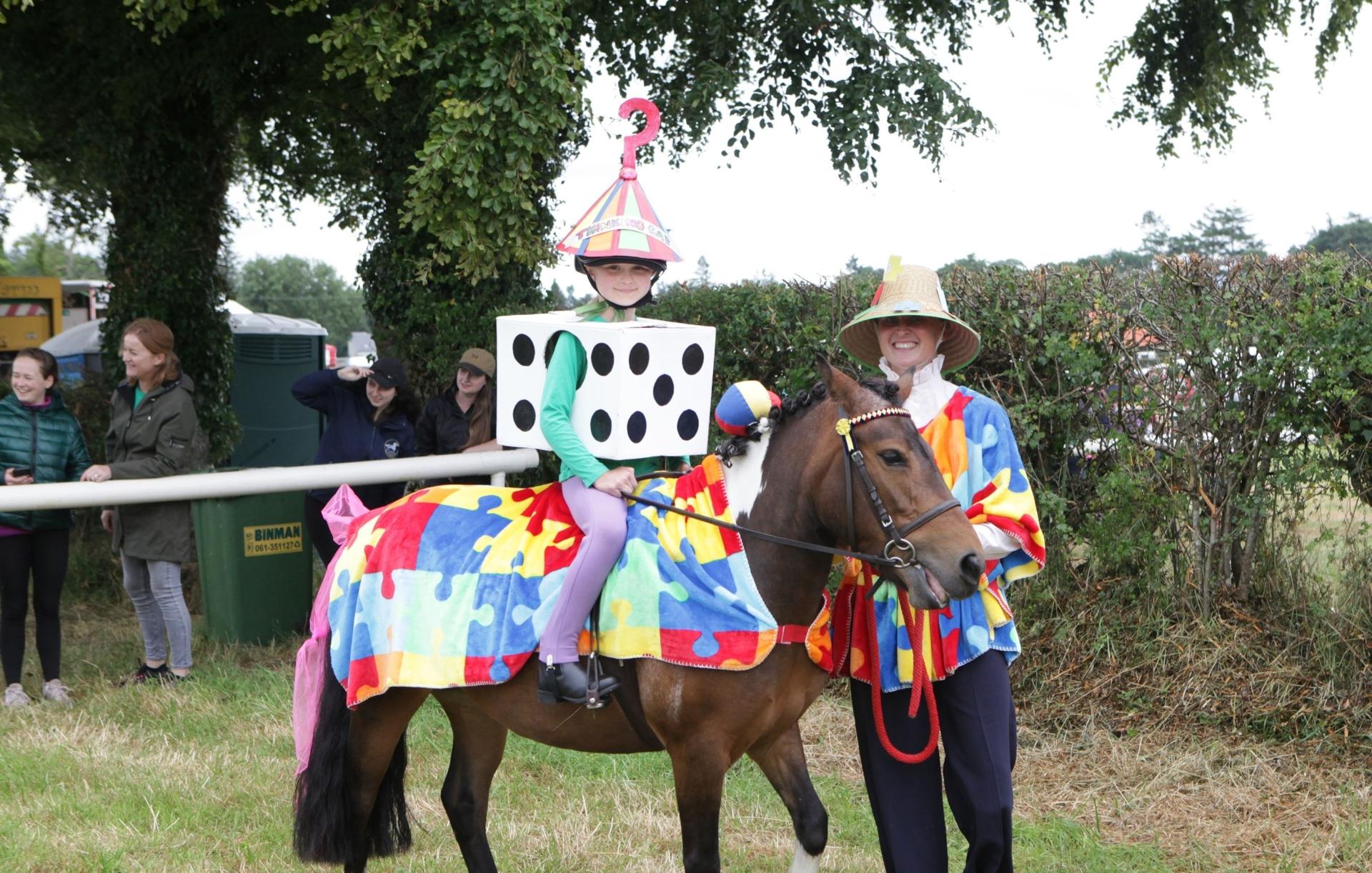 THE SOUTH East Clare Show celebrated its 30th anniversary on Sunday and also a very welcome return since 2019.

The show was opened by newly-appointed Mayor of Clare, Tony O’Brien, who was escorted through the grounds by members of the mounted garda unit and traditional bagpipe player, Philip Doran.

Aisling Burke, Croom, had more than a hat trick of wins, including first prizes in both best Non-Pedigree Heifer calf and with her beef bullock - taking home the Nenagh Perpetual Cup Local exhibitor, Daire O’Meara, Ardnacrusha took home the Champion prize in the Limousin section.

'Dairy drones' could soon be used by Limerick farmers

The food court area was a hive of activity and included live cooking, surrounded by a selection of home foods, little gems, face painting Ger’s mobile Farm. Families and children enjoyed the magnificent grounds where there was something for everyone, ensuring all were entertained. The fire service unit demonstrated key aspects of their jobs. Fun on the Farm activities for the children was a key attraction together with the most recent IFA safety on the farm video.

The bonanza raffle prize of a purebred Charolais heifer, donated by Limkiln Pedigree Herd was won by the Maguire family, Murroe.

South East Clare Show look forward to presenting a donation from the proceeds to Milford Care Centre. Organisers thanked all their sponsors without whose generosity the show would not happen.

The committee also thanked the army of volunteers who give their time freely in advance of the show and on the day.