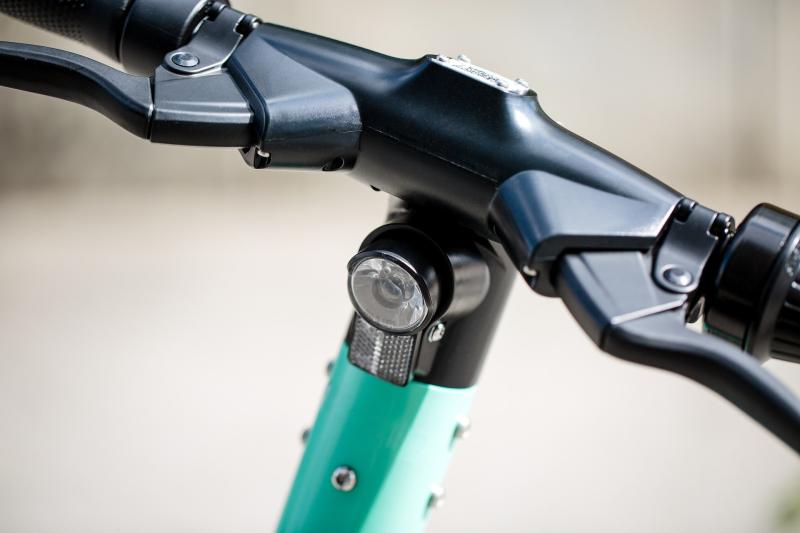 GARDAI have confirmed an electric scooter which was stolen from a house in Limerick city was recovered in the locality a short time after the theft was reported.

The e-scooter, which is worth several hundred euro was taken during a burglary in the Corbally area at around 7pm last Sunday - July 24.

"The thief broke into a property at Rhebogue Avenue in Corbally. Having gained entry, he stole an electric scooter," said Garda John Finnerty of Henry Street garda station.

"Fortunately, the scooter was recovered a short time later near the house," he added.

Anyone with information about the theft or break-in is asked to contact Mayorstone garda station at 061 456980.

Separately, new crime statistics show that Friday is the most prevalent day for burglars in Limerick, followed by Wednesday and Thursday.

"Burglars carry out burglaries most often between the hours of 11am to 6pm. Therefore, we’re advising all property owners to be particularly careful on Wednesdays, Thursdays and Fridays," said Garda Finnerty.

Gardai say most homes are broken into when they are not occupied.