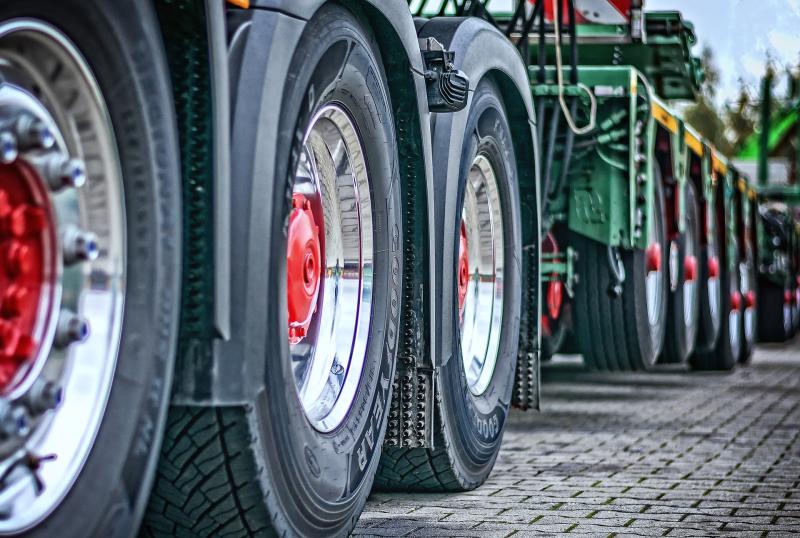 The diesel was siphoned from two trucks | FILE PHOTO

HUNDREDS of euro worth of diesel was stolen by thieves who targeted a number of trucks which were parked-up overnight in Newcastle West.

According to gardai, two criminals broke into a business park just off Station Road in the town during the early hours of July 20.

"This incident occurred at exactly 4.11am. The culprits targeted a number of lorries and they succeeded in siphoning €500 worth of diesel from the vehicles," explained Garda John Finnerty.

Ammunition stolen from car parked outside house in Limerick town

"They were disturbed in the yard by the owner who was alerted to what was taking place. Unfortunately they still managed to escape with the diesel," he added as he made an appeal for witnesses and information.

"If you were anywhere around this area in Newcastle West at approximately 4.15am on July 20,  you may have seen the culprits with the diesel," he stated.

Gardai in Newcastle West are investigating and can be contacted at 069 20650.