Ammunition stolen from car parked outside house in Limerick town 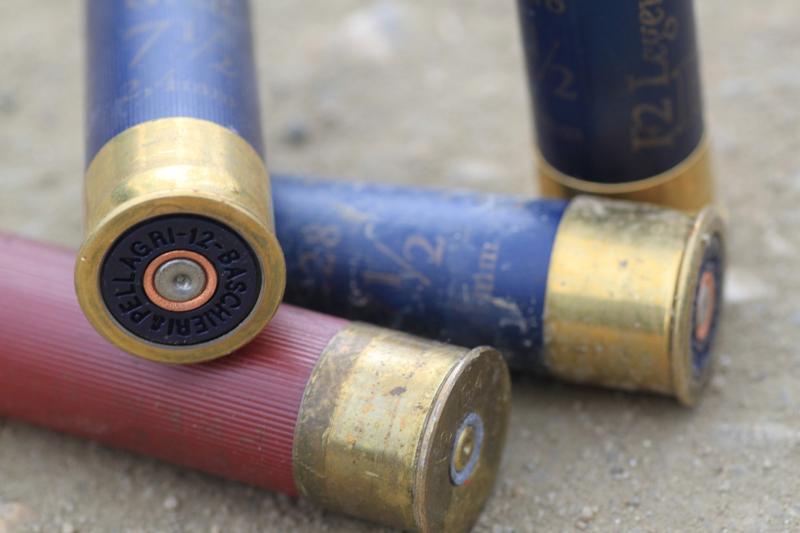 Two cartridges were stolen from the parked car | FILE PHOTO

GARDAI are investigating the theft of a number of shotgun cartridges from a parked car.

A renewed appeal for information has been issued in relation to the theft which occurred in a housing estate in a Limerick town just over a week ago.

"The owner of a blue Volkswagen Touareg estate parked his car outside his home at Quarry Hill in Kilmallock last Wednesday, July 20 at 11pm. The next morning - at 9am - he discovered that his car had been broken into and that two single gun cartridges had been stolen from the vehicle," said Garda John Finnerty.

Gardai have confirmed the cartridges were legally held by the owner and they are seeking to establish if the culprit was aware that they were in the vehicle before it was broken into.

Gardai at Kilmallock garda station are investigating the incident and anyone with information is asked to contact them.