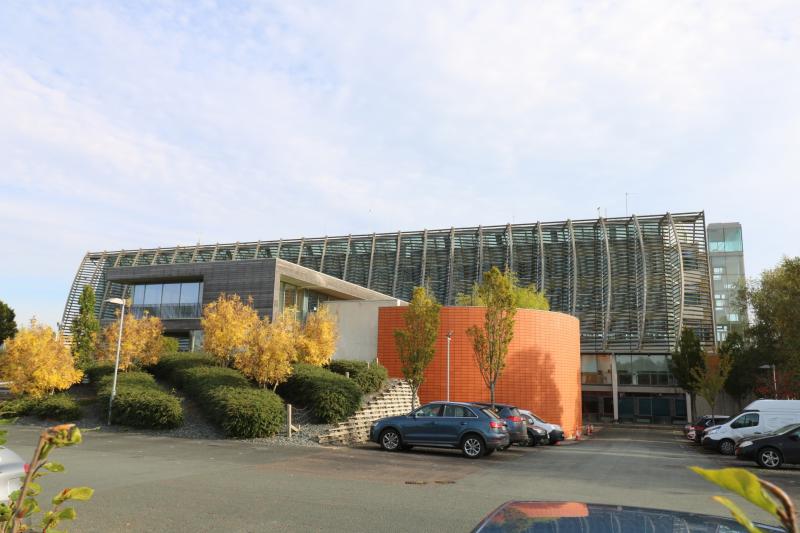 The schedule of council meetings was the subject of lengthy debate during a meeting at County Hall, Dooradoyle | FILE PHOTO / Adrian Butler

THERE was an almost hour-long debate at this month’s council meeting – on whether members should meet even more often.

Members in the Adare/Rathkeale district spoke on a notice of motion which called for the council meetings, which take place every other month, to be held once every four weeks instead.

But the motion failed to secure support from outside the district, and instead a workshop will be held to discuss the Adare/Rathkeale members issues.

In a fractious debate, there was even a blue-on-blue exchange, with Castleconnell councillor Michael Murphy saying the motion doesn’t address the problems in the district

“I think by debating this we are making a bigger mess for ourselves. We don't need monthly meetings. Adare/Rathkeale seem to constantly have problems.”

His Fine Gael colleague Stephen Keary, who is the Adare district’s leader retorted: “That is totally disrespectful and I’d ask Cllr Murphy to withdraw his sentiments. We are well able to do our business in Adare/Rathkeale, we are doing it properly and with due diligence.”

Councillor Adam Teskey said: “In the district, we are prevented from sending representations to national government directly from the district. It appears from our party meetings today that other areas are able to do this. We feel it’s our duty as public representatives to hold the executive to account.”

The matter will be discussed at a workshop to take place at a later date, and council chief executive Dr Pat Daly, while opposed to the idea of monthly meetings of the 40-member local authority, will act on whatever comes from these.