Limerick auctioner joins board of Institute of Professional Auctioneers and Valuers 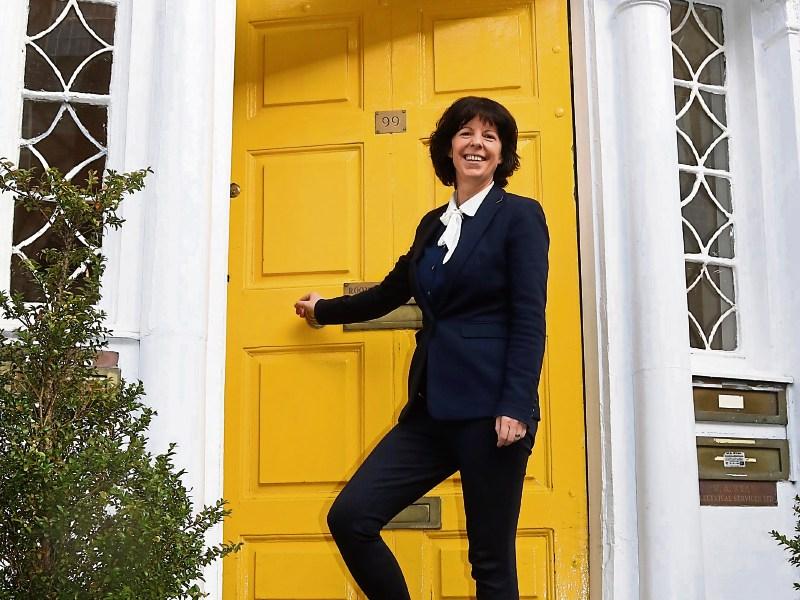 Director of Rooney Auctioneers, Lisa Kearney, has been elected onto the board of Ipav

A DIRECTOR of well-known city auctioneer Rooney has been elected onto the board of the Institute of Professional Auctioneers and Valuers (Ipav).

Lisa Kearney of the O’Connell Street based firm, joined the board at its annual conference held in Athlone’s Hodson Bay Hotel.

Ipav supports more than 1,500 members across the country.

One of its primary objectives is to uphold, advance and promote professional standards and competence among its members. The institute operates a comprehensive system of professional education and development for existing members and for those wishing to enter the profession.

It introduced European valuation standards to Ireland in 2013.

This is now recognised by the Irish Central Bank and the European Central Bank for which it holds default status over all other valuation standards in the event of any valuation conflict arising.

Ipav works with other stakeholders and with policymakers to try and influence the development of a sustainable property market where people can buy, sell or rent properties according to their needs.