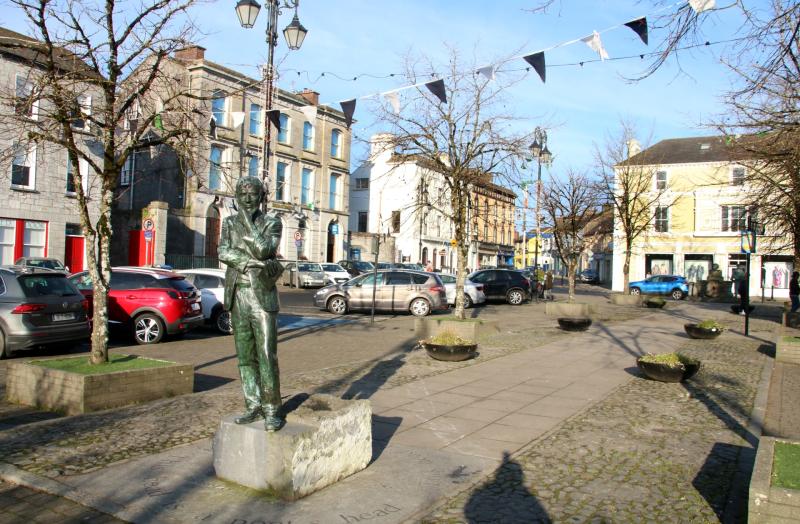 THE LACK of funding and drive to deliver a state-of-the-art theatre for Limerick’s capital town has been described as “disgraceful” by councillors in the area.

Cllr John Sheahan, FG, told this month’s meeting of the Municipal District of Newcastle West that he was “absolutely mesmerised” that the town did not already have a dedicated arts centre or theatre.

He stressed that it was stated in the National Planning Framework Regional and Spatial document that Newcastle West has been identified as a “key town for the arts.”

“I see a site that is 90% in the ownership of Limerick council. I’m not talking about a parish hall or some refurb of a community hall. I am talking about a state-of-the-art arts and cultural centre.

“It would take up to three or four acres for the arts community, where there will be a theatre where they can perform, none of which you have presently in Newcastle West,” he said.

He boiled it down to a “lack of vision by some who proclaim that they are talking to everybody.”

Cllr Sheahan asserted that everybody must get involved and criticised councillors at the meeting who were opposing that €30,000 be spent on a feasibility study for a new arts centre.

“If you don’t have a plan, then you have nothing. If you get a plan for €30,000, then it is money well spent. It is disgraceful that people would come in here and try and cut this down,” he added.

Cllr Michael Collins, FF, stressed that he has been involved in the industry for 50 years. “I know every person in County Limerick that is involved in the arts. It’s not just to serve the people of Newcastle West and the town.”

He criticised Cllr Tom Ruddle, FG, saying that he was “flabbergasted” that he was not in support of the arts, after suggesting that the money may be better spent on developing a dog park in the area.