Limerick-based lawyer elected to the Bar Council of Ireland 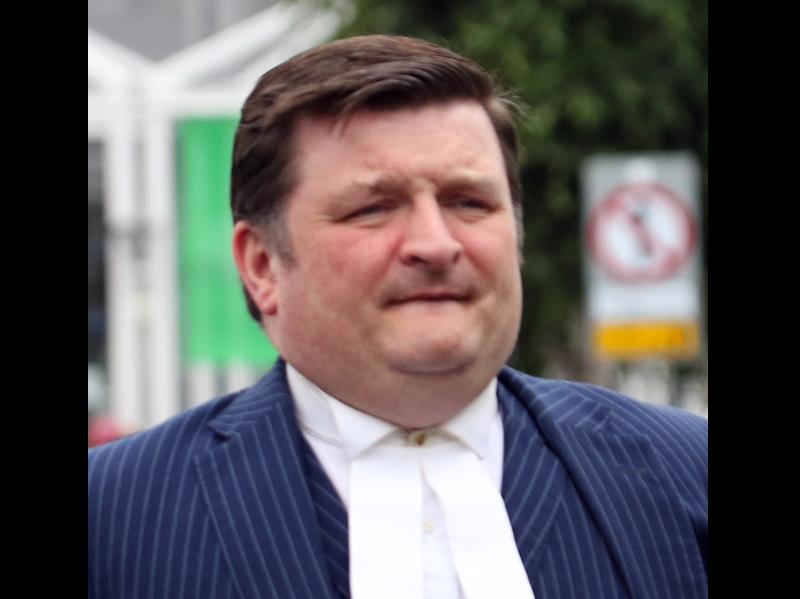 Mr Kelly, who is originally from the Ennis Road in the city, is well known in GAA circles as a prominent member of its arbitration tribunal the DRA. He is a past pupil of Ardscoil Rís and a former member of the Criminal Injuries Tribunal.

He was recently elected to the Bar Council of Ireland, for a two-year term, receiving 184 votes from colleagues across the country, the highest vote that any Munster-based candidate has received in recent years.

The Bar Council is the 20-person Council, that runs and represents the barristers' profession in Ireland and internationally.

Mr Kelly, who practices across a number of areas, has been involved in a number of high-profile cases in recent years, including the case of “scissor sister” Charlotte Mulhall in her Judicial Review proceedings against the Governor of Limerick prison over denial of access to her son following her Transfer from Mountjoy women’s prison.

The Limerick native also played a role in resolving a recent dispute between barristers, based in the Mid West, and the Bar Council which sought to increase the subscriptions of barristers based outside of Dublin.