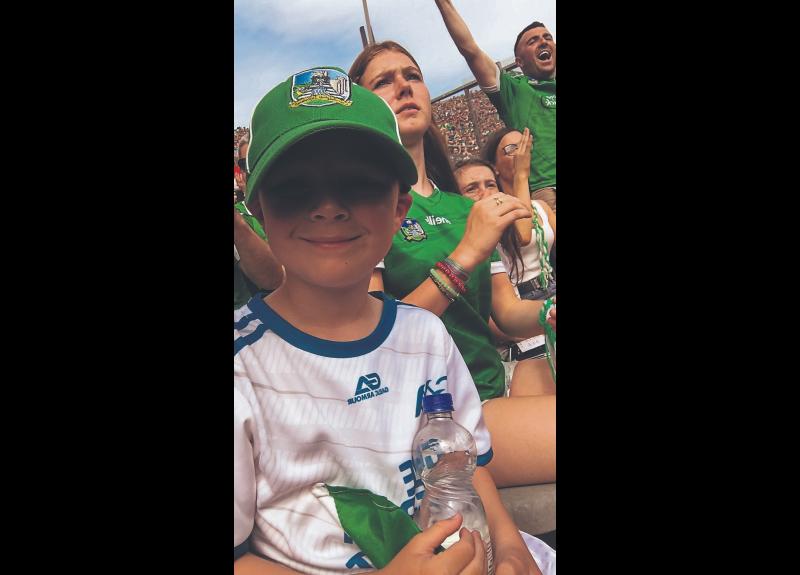 A YOUNG Limerick boy chosen to be a flag bearer at the All-Ireland final almost didn't make it to Croke Park after an eventful journey.

MJ Coleman-Bromell was one of the lucky children chosen to accompany the Limerick players as they made their way onto the pitch.

The Newcastle West boy set off on the bus to Croker with his family, allowing plenty of time to get there. 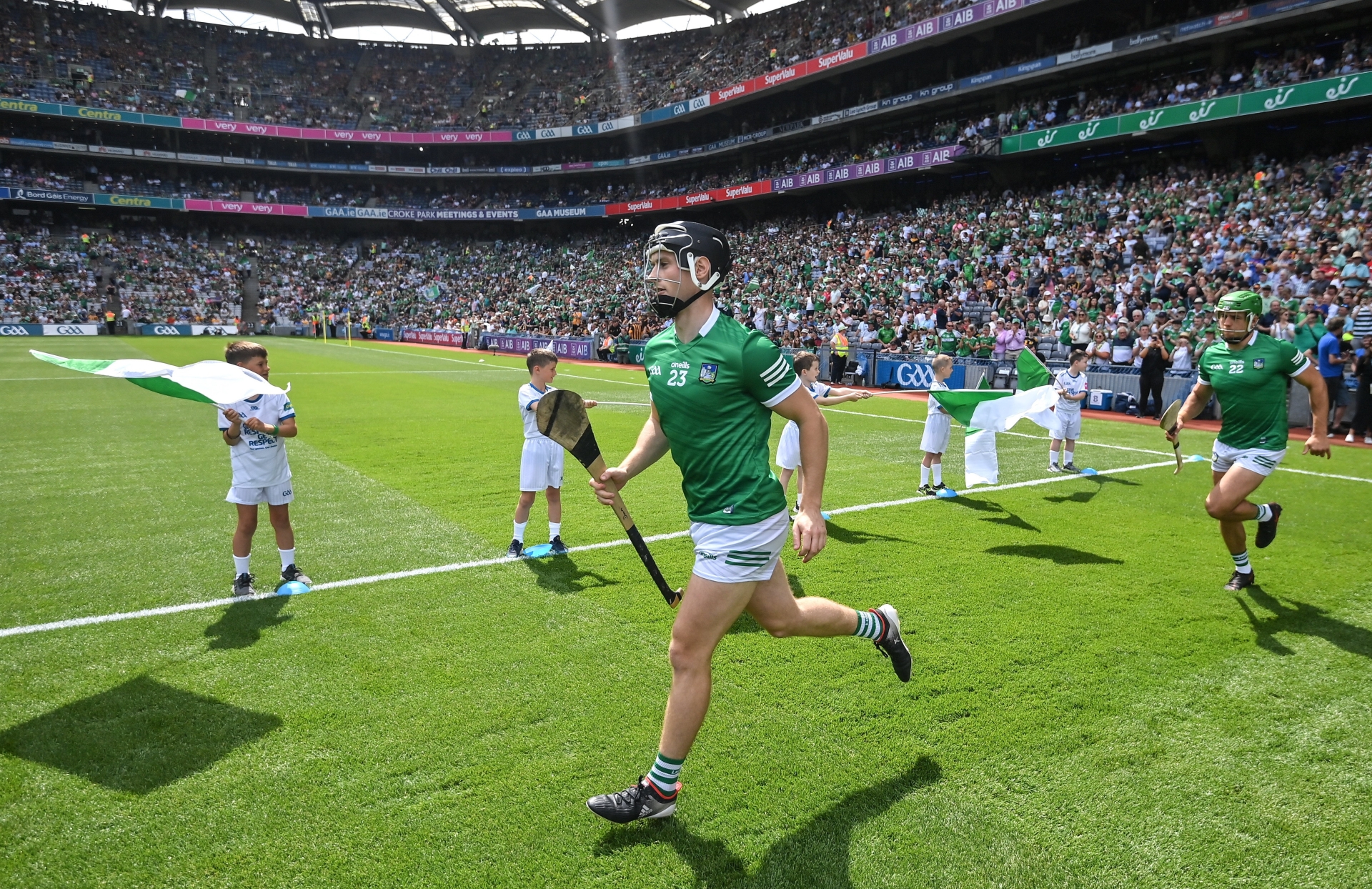 However, as the bus approached Roscrea, the vehicle broke down and the driver told worried passengers that the engine was “done for”.

MJ’s dad Michael and other fans decided to see if they could thumb a lift from other cars travelling up for the match.

Michael told Limerick Live: “Two lads from Murroe said they were trying to get a lift so we joined them. It was our last resort, MJ was going to be heartbroken otherwise.

“A car pulled in and the Murroe lads were in front of us in the queue so I went up to them and explained that MJ was going to be the flag bearer and he was going to be late. Without hesitation, they moved aside and we went in the car with two young lads who were really nice. It was like someone sent them down from heaven”.

MJ arrived a few minutes late but after sprinting to the stadium, they made it for his big moment.

The seven-year-old was upset over arriving late but a kind woman calmed him down and got him excited for what was to come.

Michael said he was in such a rush that he didn't get a chance to find out the names of the boys from Murroe but he is eager to find them and thank them for making MJ's day.