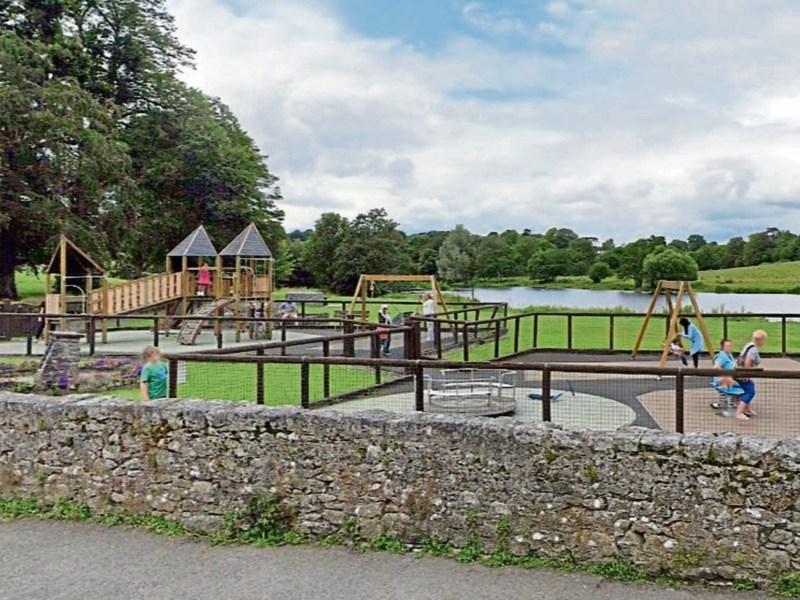 The popular playground in Castleconnell is to receive a €20,000 extension | FILE PHOTO

CHILDREN, and perhaps some parents, were jumping with joy at news of a €20,000 Castleconnell playground extension.

Consultants will now be appointed to design the addition to the popular spot at the Ferrybank beside the Shannon.

The funding allocation by Limerick City and County Council was welcomed by Deputy Kieran O'Donnell and Cllr Michael Murphy. The €20,000 was granted as part of the Development Contribution Scheme 2022 Allocations.

“This project is something we have been working on extensively with local residents and families to ensure there is a playground in Castleconnell village that can accommodate the growing populations of families and children in the area,” said Deputy O'Donnell. 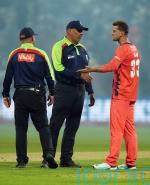 Cllr Murphy said the current playground has served the area over time but there is now a great need for a major extension to be carried out at Castleconnell Playground. They said they will be looking to ensure that there is public consultation with local residents and families as part of the design process.

“When completed, this will be a great enhancement to the playground in Castleconnell which myself and Deputy O'Donnell are sure will be greatly enjoyed by families and children,” said Cllr Murphy.

In a story in the Leader last November, Dee Ryan, a parent and local activistm arranged a meeting with local authority officials to discuss the matter.

“With a growing population of young children, it is hugely important that the facility is invested in and upgraded to support parents seeking healthy outdoor activities for their children.

“The playground is a widely used and popular asset, however, it is going on 12 years since it was first fundraised for by local parents and installed. It is now in dire need of updating. We want the local authority to invest in the upgrade and improvement of the playground,” said Ms Ryan.