Organs of two babies born in Limerick sent for incineration 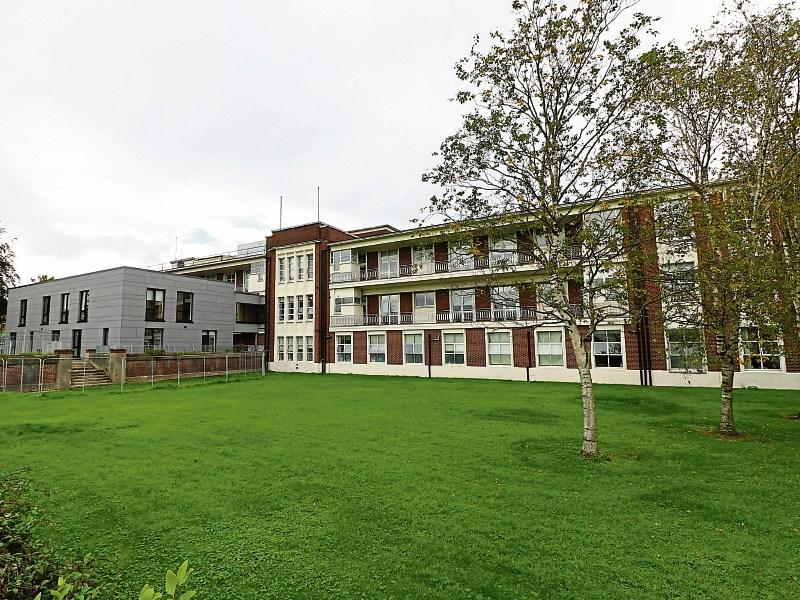 A HSE audit has revealed the organs of two babies born at University Maternity Hospital Limerick were sent for incineration without the knowledge or consent of the parents.

A national audit was conducted following an RTÉ Investigates report last year that revealed the organs of 18 babies who were delivered at Cork University Maternity Hospital had been incinerated in Belgium.

Cases that came to light during the audit are that of two babies who were born at the maternity hospital in Limerick in 2019.

One family were told their baby boy's brain had been incinerated alongside surgical waste in April 2021 after he passed away in 2019.

The family had agreed to a post-mortem and given permission for his organs to be retained if necessary. If the organs were retained, they would have to be sensitively disposed of in accordance with hospital policy.

However in April of this year, the family were told their child's brain had been incinerated, with the baby's mother telling RTÉ Investigates: "It all feels like a nightmare".

A report into the issue was due to be released in November 2021, however, this has been delayed a number of times.

A spokesperson for the University of Limerick Hospital Group said they have met with the bereaved families to apologise for their non-compliance with the national standards on sensitive disposal of retained organs.

“We recognise that this has been a traumatic experience for both families which can only have compounded their grief. We are sincerely sorry that this has occurred and for the distress it has caused them. Ongoing support is being provided to both families through our Patient Advocacy and Liaison Services. We can confirm that since October 2021 we have been in compliance with the sensitive disposal arrangements under the national standards," they said in reply to a query from Limerick Live.