Sales of fans, ice-cream and garden furniture skyrocket in Limerick as temperatures soar 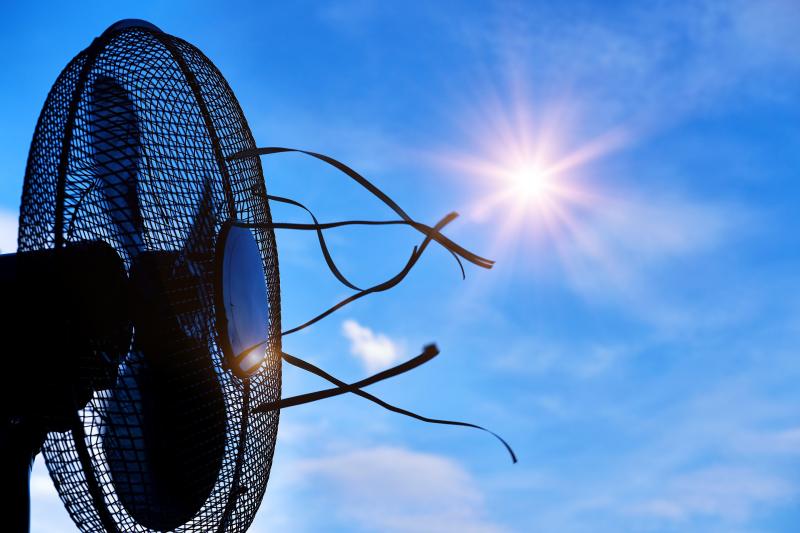 Temperatures could be above 30 degrees on Sunday, Monday and Tuesday | FILE PHOTO

STORES are reporting that sales of ice-creams and fans throughout Limerick city and county have skyrocketed over the last few days after Met Éireann issued a high-temperature warning.

The forecaster issued a high temperature advisory earlier this week and, this Friday, a status yellow warning was issued for Sunday, Monday and Tuesday.

Ray Lee of Centra in Pallasgreen told Limerick Live he has noticed a huge increase in sales of ice-cream and other essential summer items. “We’ve noticed the increase over the last week or two and we’re expecting a significant increase over the weekend giving the weather warning, salad and barbecue items have greatly increased also,” Mr Lee said.

Limerick Live contacted a number of electrical stores across Limerick city and county and they also confirmed that the demand for electric fans is proving difficult to keep up with.

Some stores are expecting restocks as soon as tomorrow but others won’t be able to get their hands on more fans for a week and by then the weather could have subsided.

Furniture and hardware stores are also expecting an increase in sales with Tadgh O’Connor Hardware in Rathkeale expecting the increase to hit this weekend:

“We should especially see it with our Outdoor Living section at the weekend with the weather warning,” Fiona Russel, a sales team representative for the store said.

The sun is expected to stay shining throughout Limerick for the next few days with highest temperatures expected to soar to higher than 30 degrees on Monday according to Met Éireann.