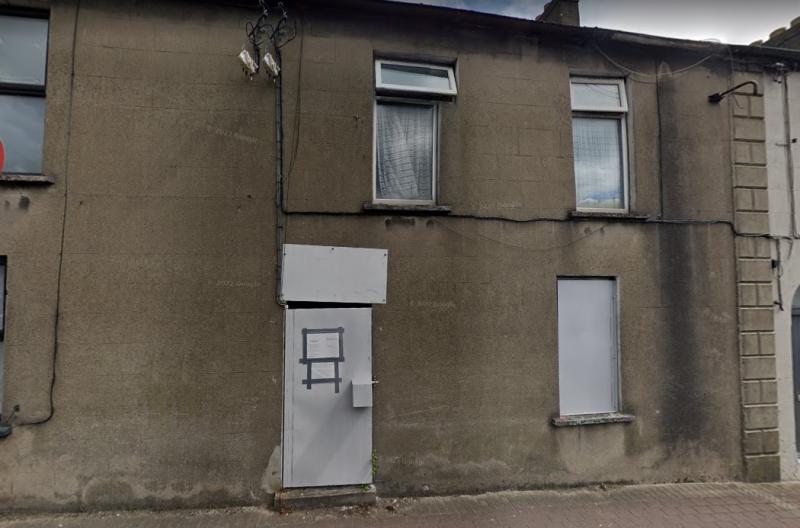 This derelict property in Thomondgate has been earmarked for acquisition by Limerick City and County Council | PICTURE: Google Streetview

LIMERICK City and County Council has begun the process to compulsorily acquire more than a dozen derelict properties and vacant lands at locations across the city and county.

The local authority has published public notices advising of its intention to compulsorily acquire the properties under the provisions of the Derelict Sites Act 1990.

The properties include a former nursing home, a number of vacant bungalows and terraced homes, former commercial and retail units, a store unit and what are described as 'neglected lands'.

The council says the latest round of acquisitions is part of a coordinated approach to deal with dereliction and vacancy across the city and in towns and villages across the county.

Members of the public and interested parties have until August 8 to object or make submissions in relation to any of the proposed acquisitions.

As part of the process, which will take several months, a detailed file will be prepared for An Bord Pleanála which will then instruct planning inspectors to prepare full reports for the Board consideration.

The properties and lands, earmarked for acquisition, are located at several locations in Limerick city and in a number of towns and villages including Abbeyfeale, Askeaton, Bruff, Bruree, Clarina, Dromcollgher  and Herbertsown.