Limerick-based lecturer appointed to board of Irish Film Institute 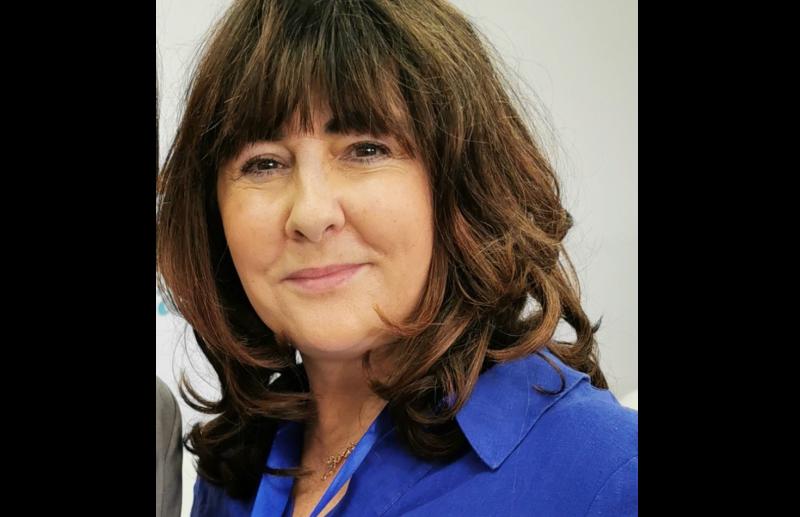 THE IRISH Film Institute (IFI) has announced the appointment of Mary Immaculate College lecturer Dr Susan Liddy to its Board.

Reacting to her appointment, Dr Liddy said: “I’m honoured to join the Board of the Irish Film Institute and look forward to working with colleagues to support the IFI staff in their sterling work for film and filmmakers. For me, the IFI is truly the home of Irish film and a thriving centre for all that film lovers cherish. I look forward to playing a part in the further development of this great cultural institution.”

IFI Director and CEO Ross Keane commented: “We’re delighted to be welcoming Susan to the IFI Board, bringing academic and practical industry experience to help in forging the IFI’s path through this next period, as we celebrate the hybrid future of preserving, exhibiting and educating Irish film and beyond.”

The Irish Film Institute is Ireland’s national cultural institution for film and provides audiences throughout Ireland with access to the finest independent, Irish and international cinema.

It preserves and promotes Ireland’s moving image heritage through the IFI Irish Film Archive, and provides opportunities for audiences of all ages and backgrounds to learn and critically engage with film.

The IFI board is chaired by John McGrane.