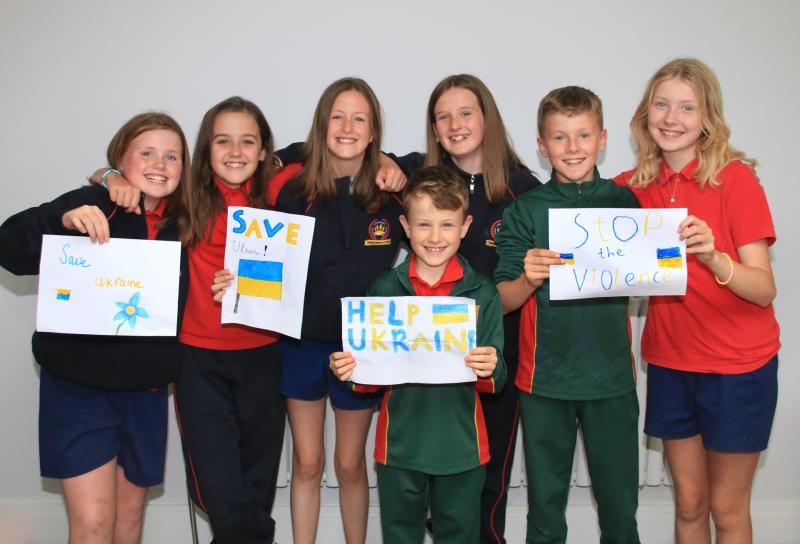 A GROUP of kind-hearted Limerick students are donating €1,000 to local Ukrainian refugees through a small bracelet making business in their community.

The city-based schoolchildren forged the idea as they noticed more and more young Ukrainians enrolling in their class.

“We couldn’t even imagine what they were going through. We wanted to help all of them that we possibly could, even if it's only a few,” the group of eight told Limerick Live. 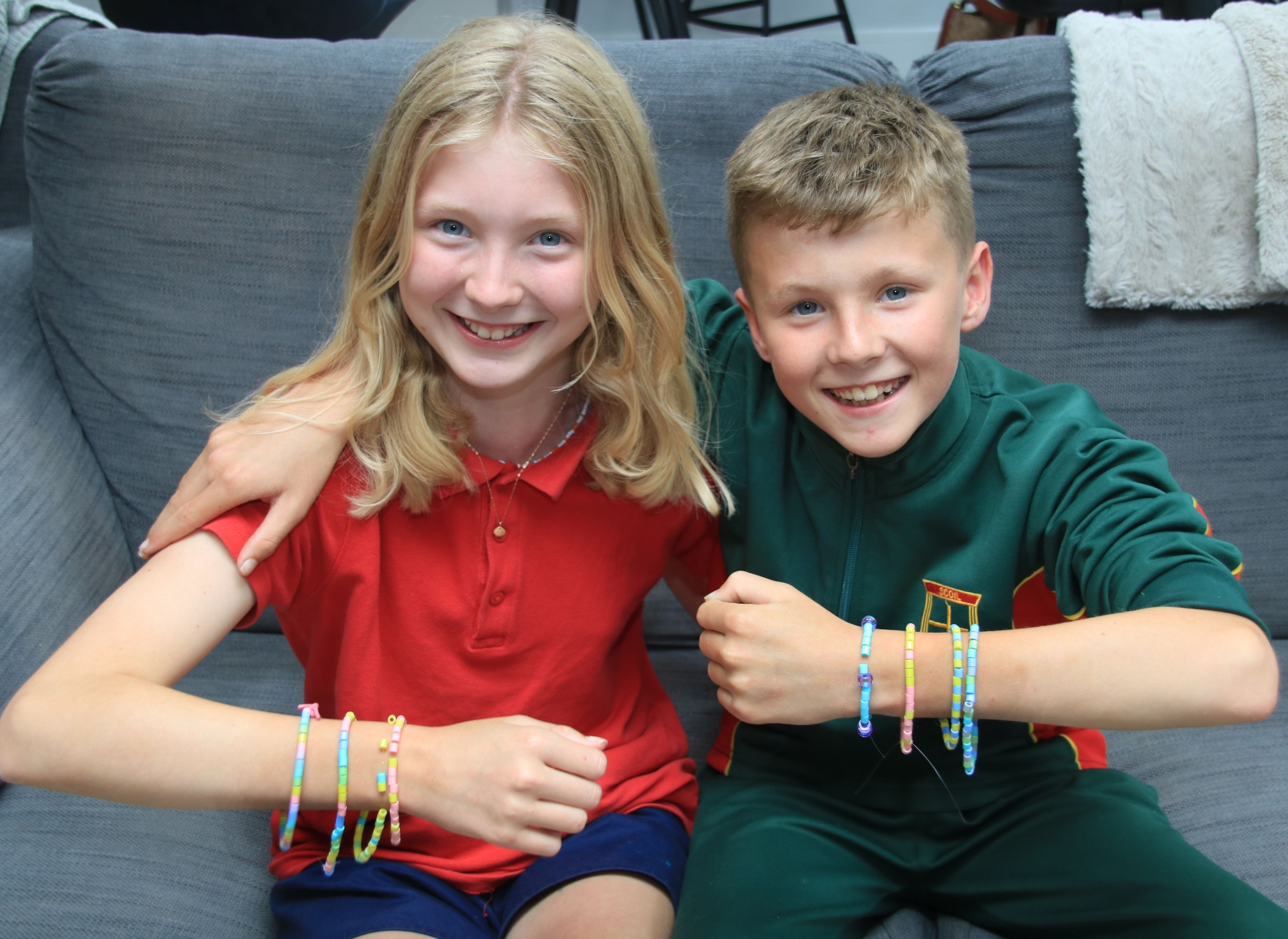 The venture originally began when Kate Cronin, brother and sister pair’s Rachel and James Maher, as well as Louise and Harry O’Sullivan set their sights on selling Ukrainian-themed bracelets locally.

After putting each piece together meticulously through string and beads, the group set out across the Ennis Road area, selling them at €4 a pop.

After a while, they settled on allowing their customers to choose their own price, conscious of the strain on people in the current cost-of-living crisis.

To their surprise, many of their buyers chose to donate more to the cause than the original asking price of €4.

Three more friends tagged along, as bracelets began to sell at lightning speed. These were Caoimhe Hartney, Maddison Rountree and Caoimhe O’Farrell. All three were eager to help their friends.

After tallying up the €1,000 total, the group decided to donate €500 to the Irish Red Cross based on Henry Street in Limerick, who have been instrumental in assisting Ukrainian refugees find a home. 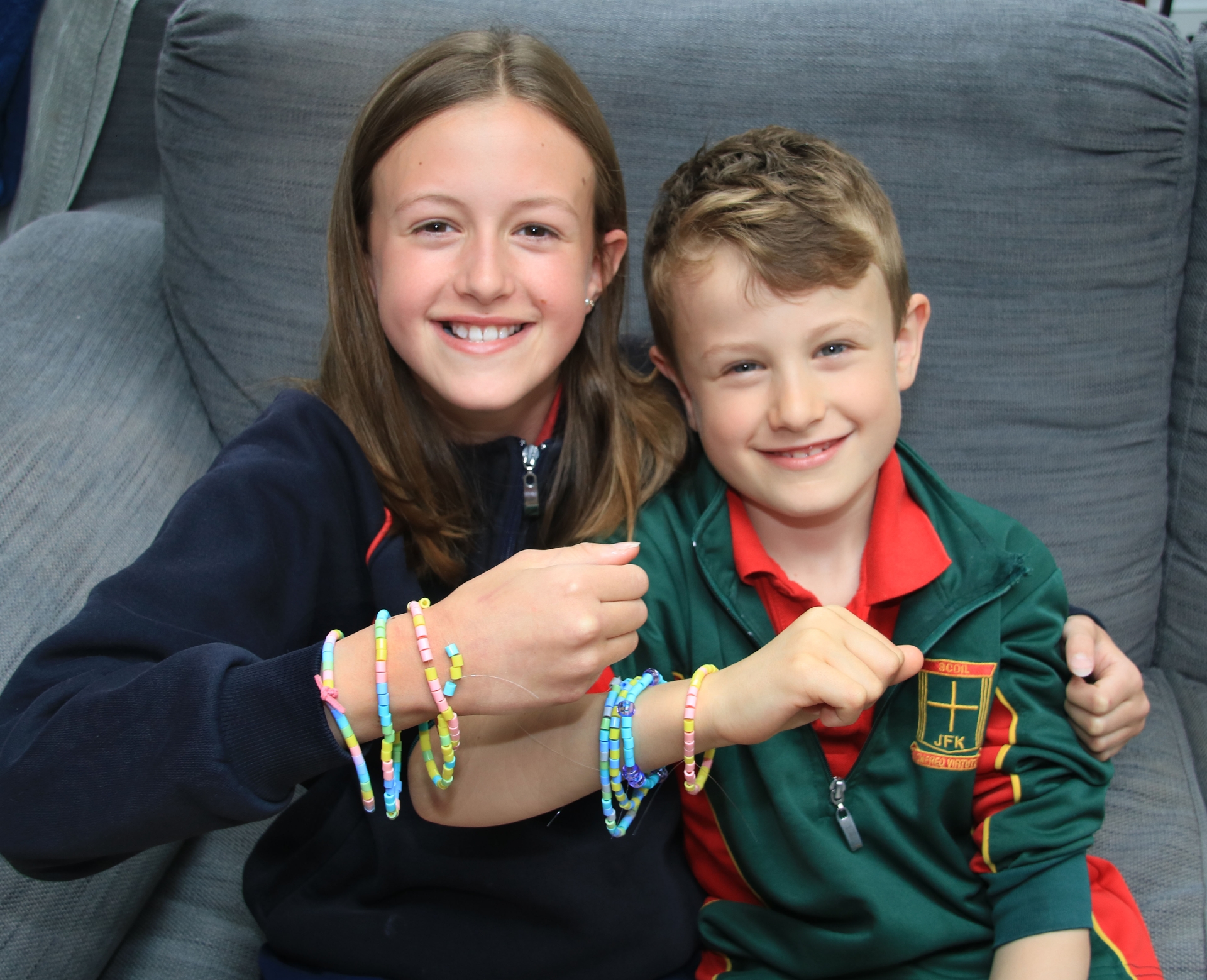 The second €500 is due to go to another local charity helping Ukrainians in Limerick.

“We hope that the war will end soon, and people will get reunited with their family. We hope that our money will make a difference.

“Sending hope and love to Ukraine,” the group of eight concluded.