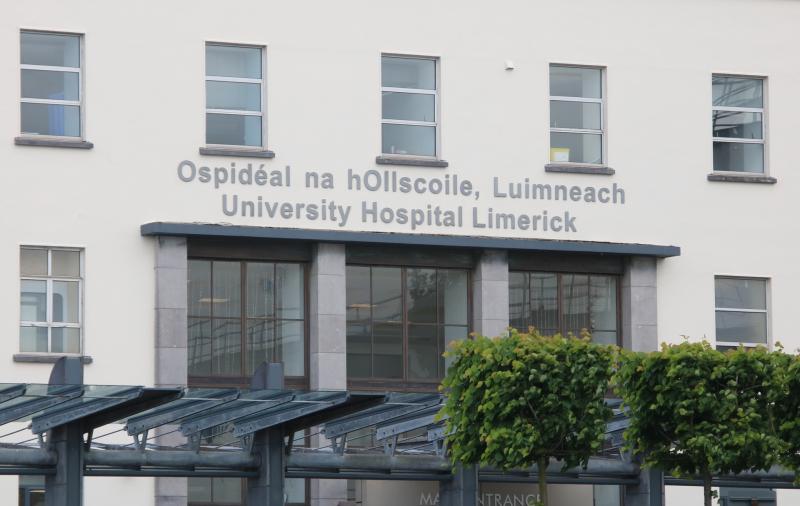 A WOMAN who was treated at University Hospital Limerick claims there was “no level of care” at the hospital and she would “never go back”.

Anne (not her real name as she wishes to remain anonymous) has a prolapsed womb and attended Shannon Doc with bleeding. She was then admitted to the Emergency Department at UHL.

Anne was told she needed to be examined by a gynaecologist. She did not have a bed or a room at that time.

She claims she was then examined by a gynaecologist in a cubicle with a curtain pulled across as the intimate exam was carried out.

“At one point they put me on the floor but I was too uncomfortable so they moved me. I was on a chair and had my legs up in the air. At one stage a cleaner came in and quickly left again,” she explained.

“I was told I had a pronounced prolapse, I was bleeding and they then took out the ring that was supporting the womb while I was on the chair.

“It was humiliating. There was no level of care whatsoever. I was already in a vulnerable position but this was barbaric”.

The mother-of-three spent the night in UHL. She said the doctors and nurses were not at fault as they were ran off their feet.

“It is not their fault at all. They were working blind with their hands tied behind their backs. It was like a third world country.

“There were older people who had wet and soiled themselves and were calling out for help and no one had time to see to them.

“I was just in shock all night, I didn't sleep at all. When I came home the next day I wrote a letter to the hospital and I submitted an official complaint.

“I was disgusted, I was not respected in any way. I will never go back”.

Anne attended St John's Hospital a number of weeks later where she said the care and treatment was completely different to what she experienced in UHL.

A spokesperson for ULHG said: “It would be inappropriate for UL Hospitals Group to comment on this matter, which is being dealt with through our official complaints process. We continue to be available to engage directly with the patient."

They added: “We apologise to all patients who are currently facing long wait times in our Emergency Department.”