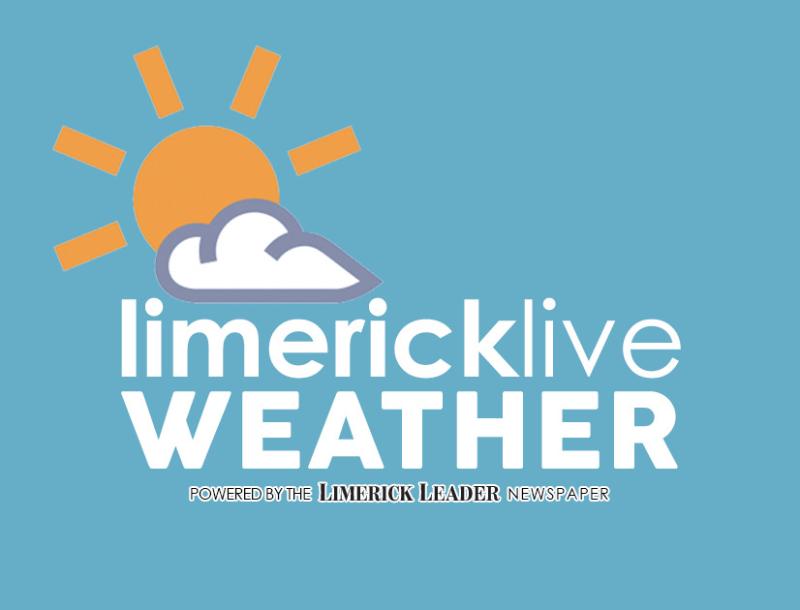 It will become drier and sunnier towards the evening. Highest temperatures of 15 to 18 degrees in a mostly moderate northerly wind.

National Outlook
OVERVIEW: Changeable weather over next week but there will be a good deal of dry weather at times, especially in the south and east. Turning milder with temperatures getting up to high teens or low twenties.

Tonight: Dry with long clear spells overnight. Some mist and localised fog will develop in a mostly light northwest breeze. Lowest temperatures of 6 to 9 degrees.

Monday: A largely dry day with good spells of sunshine to start. It will become cloudier from the northwest later with some patchy drizzle developing on coasts. Highest temperatures of 17 to 22 degrees, warmest over Munster and Leinster in light breezes.

Monday night: Cloud will continue to build from the northwest with rain moving southeastwards over much of the northern half of the country. A mild night with temperatures generally not falling into single digits in light northwesterly breezes.

Tuesday: Some sunny spells to begin the day in the southeast but cloudier elsewhere with rain continuing to move across the country but breaking up as it does so with some sunny spells and well scattered showers following. Highest temperatures of 16 to 21 degrees in light northwesterly breezes.

Wednesday: A good deal of cloud at first with just occasional sunny spells. A dry day for most but well scattered showers will occur. More widespread sunny spells will develop towards evening. Highest temperatures of 15 to 20 degrees in a light to moderate northwesterly breeze.

Further Outlook: Current indications suggest that it will be generally dry in the south and east on Thursday with light rain and drizzle in the north and west. A band of rain is expected to cross the country on Friday. Sunny spells and showers are then expected for next weekend.