Limerick schools’ Chess battle is 'all above board' 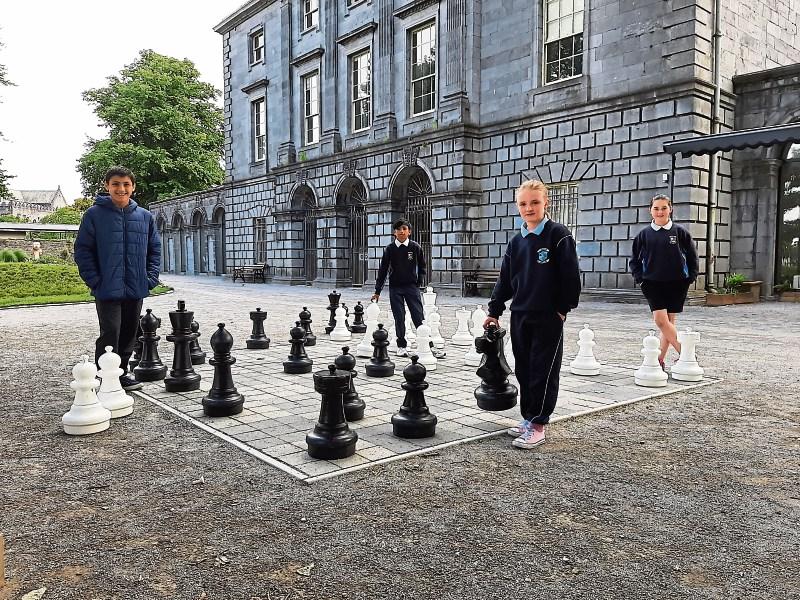 SEVERAL Limerick primary schools will go head-to-head to see who is king as part of a countywide chess tournament.

“Chess is a wonderful game for children to engage in. They develop patience, abstract thinking and pick up a skill for life” said Andrew Daly.

Mr Daly is a teacher shared between Monaleen N. and Our Lady Queen of Peace NS, two of the five schools taking part.

They will leave it all out on the board with three others: Le Chéile NS, Gaelscoil Sheoirse Clancy and St Mary's NS over the coming weeks to determine this year's champions.

Tournament organisers are hoping that more Limerick schools will join the competition next year, which has a strong emphasis on fun and making friends.

Kate O'Brien's most famous novel back in print after 70 years

He described the abstract strategy board game, which first formed in the 15th century as a “worthwhile activity for children to be involved in.”

There will be a summer course for primary teachers, from July 4 to 8, at Limerick Education centre run by Anthony in conjunction with ficheall.ie, a nationwide group of primary teachers with the aim of promoting the game in our schools.

“It has a broad appeal to children of different ages, backgrounds and interests. A crucial aspect of the game is its ability to teach social skills to our pupils,” Mr Fitzgerald concluded.