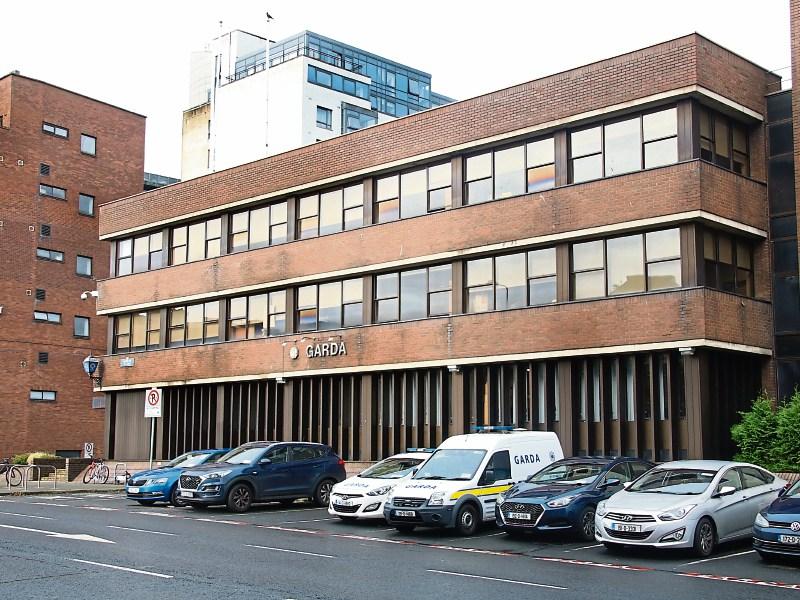 GARDAI are preparing to open the doors of Henry Street garda station to the public later this week as part of the force's centenary celebrations.

The free event - on this Friday evening - will be similar to what happened during Culture Night in 2018 when more than 1,000 visited the garda station.

“We had one of these open nights before – for Culture Night – and it was hugely popular and we had a large number of people queuing up to go in and have a look so we are going to do the same again,” said Inspector Oliver Nally.

Those who attend the open night will get a tour of the garda station which is the headquarters of the Limerick garda division and one of the busiest garda stations outside Dublin.

In addition to seeing areas such as the custody suite and administration areas, members of specialist units such as the Drugs Unit, the Roads Policing Unit and the Armed Support Unit will be available to showcase some of their equipment and vehicles and to explain what they do on a daily basis.

Insp Nally is advising members of the public that demand is high for the open night so those interested in attending should email henrystreet.sergeants@garda.ie in advance to secure a slot in advance.

Gardai say small groups and families will be facilitated, where possible.

Inspector Nally says events such as the open night are important features of the centenary celebrations given the strong community focus for An Garda Siochana.

WATCH: Gardai prepare to kick off centenary celebrations in Limerick

“When this organisation was founded in 1922, it was an unarmed police force and if we lived back then – in the that time – it would have been unthinkable considering what was going on and we still remain that way and the only way we have remained an unarmed police force is largely because of the support of the community and we wouldn’t be able to do our job without that support,” he said.

One of the highlights of the programme of events to mark the centenary will be a concert, led by the Garda Band at St Mary’s Cathedral in the city on Friday, July 15.

While the concert will be free, capacity will be limited so it will be live-streamed online. The reenactment of the arrival of the first gardai into Newcastle West and the first court sitting in Adare will be highlights towards the end of the year while an open day will also take place at Bruff garda station.