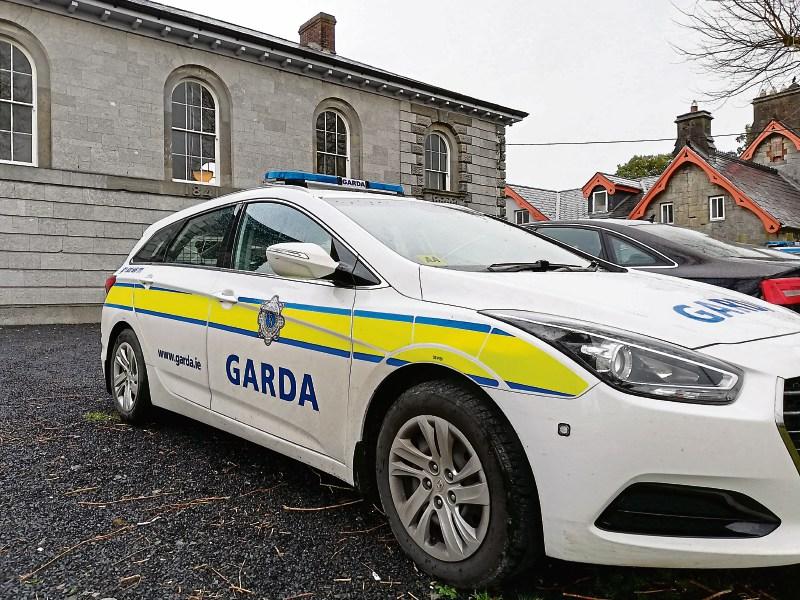 AN ASSAULT occurred after a young man took a pull on a joint that he didn’t know had been laced with a Class A substance, Newcastle West Court has heard.

Aaron Corbett, aged 22, of Cluain Mhuire, Pallaskenry, had previously appeared before the same court in relation to an assault causing harm charge.

The offence occurred at the same address on June 13, 2020. The matter was up for finalisation before Judge Carol Anne Coolican.

John Lynch, solicitor for Mr Corbett, said there was a very positive probation report relating his client and he outlined what occurred on the night in question.

“The injured party was out with other youths. Substances were consumed. They went to a garden shed at the rear of a property,” said Mr Lynch.

The solicitor said Mr Corbett joined the group where a joint was being passed around. Mr Lynch said his client had a “pull of the joint”.

He told Judge Coolican the injured party then told Mr Corbett there was also heroin or cocaine in the joint - it was at this point the assault occurred.

The injured party was later found on the ground after he had fallen off a wall.

“He had injuries that had nothing to do with my client. He fell from the top of a wall. It is unfair to attribute the entirety of his injuries to my client,” said Mr Lynch.

“He is a very hard-working young man. He comes from a very good family. The probation report is very positive. When gardai arrived he volunteered the information and co-operated fully. If he had said nothing he wouldn’t be here. He has put together €1,000 (as compensation) towards the injured party,” said Mr Lynch.

Asking the judge for leniency, the solicitor said his client intends to travel and he would be “stunned if he came before a court again”.

Judge Coolican said Mr Corbett “lost control” after being informed by the injured party there were Class A drugs in the joint he had just consumed.

“He has shown remorse and has a supportive family. He has €1,000 for the injured party. He hasn’t come to garda attention,” said Judge Coolican, who adjourned the case until November.

If Mr Corbett doesn’t come to garda attention in the interim the judge said a “certain course will be taken on the day”.