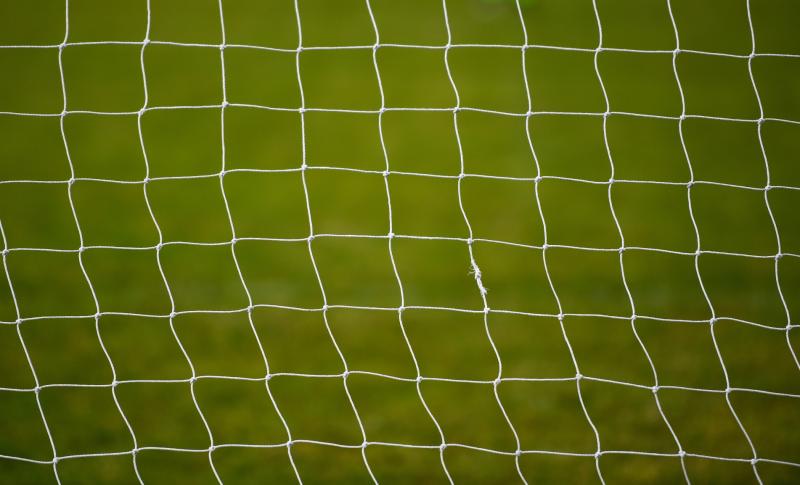 THE MANAGER of League of Ireland side Treaty United says anyone found to have engaged in match-fixing should face the “full sanctions” of both the football authorities and the law.

Tommy Barrett has described the allegations as “disgusting” and, if proven, something which should not happen in soccer or any other sport.

The manager of the Limerick-based team made his comments at the weekend in response to questions following the arrest of 10 men as part of Operation Brookweed.

A number of arrests were made and searches were carried out in Limerick last week as part of the day-of-action which was led by members of the Anti-Bribery and Corruption Unit at the Garda National Economic Crime Bureau.

The investigation, gardai have confirmed, is focusing on allegations relating to a number of specific matches several years ago.

The 10 men, who are aged from their early 20s to 60s, were questioned at garda stations in Limerick and around the country on suspicion of the offence of Conspiracy to Defraud contrary to Common Law.

They have since been released without charge and gardai say a file will be prepared for the Director of Public Prosecutions.

“Match-fixing and corruption is a threat to all sports at all levels and undermines public confidence in the fairness of sport. It can allow organised crime to infiltrate sport in order to use it to make illicit gains or launder proceeds of crime,” said Detective Superintendent Catharina Gunne.

While gardai have not commented further on those arrested, it’s understood that none are currently involved in the League of Ireland or with Treaty United.

Tommy Barrett says last week’s developments are a concern. “It’s difficult, because you hear so much in the media, but from what I’m hearing it’s (the investigation) focusing on matches in 2019 and 2016 – as far back as that.

“From my point of view, if any of that is proven I think it’s disgusting – it’s disgusting for your teammates and everyone else at the club and if you are at that sort of thing you should face the full sanctions of the FAI and UEFA and any other sanctions that come with that – the full letter of the law – because there is no place for it, I don’t think,” he said.

In a brief statement, which was issued after details of last week’s arrests were confirmed, The Football Association of Ireland said it had noted the latest developments. “The FAI, in conjunction with UEFA, remains committed to a zero tolerance policy on match-fixing. As this is now a legal matter we will be making no further comment,” it read.