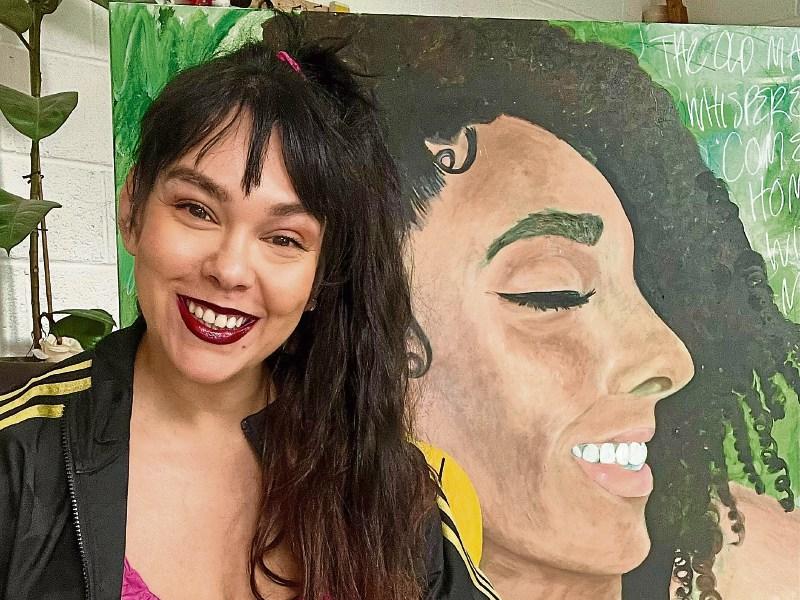 A LIMERICK artist is collecting stories from women across the country for an exhibition highlighting gender-based violence.

Shirani Bolle is hoping that her new series of paintings will inspire conversation about the link between men's everyday harassment of women and the more serious acts of violence.

Shirani wants to encourage women to share their stories with her, from small interactions on the street to more serious assaults.

The 42 year-old says that women can share their stories anonymously and she wants to give a voice to experiences to encourage change and conversation.

Shirani told Limerick Live: “If the person has been affected by it then it is a valid experience. It is not about the art as such but using the art to approach the subject.

“I want to explore the link between everyday events and comments and how these lead to a culture of violence being permitted against women. We allow these things to happen.

“It is not to blame men but to make them understand what it is like from a woman's point of view. Men suffer too but primarily it is women.”

Originally from London, Shirani now lives on the North Circular Road in Limerick city but she is looking to speak to women all over Ireland.

“This kind of stuff stays with you for so long. Some of the stories that women have shared with me happened when they were younger.

“It is amazing that you don't realise how much it affects you, your confidence, your life, everything. Every woman has ten stories that they can share, we are all walking around with that."

Shirani is hoping to gather as many stories as she can and set up an exhibition in time for International Women's Day next year.

Shirani can be contacted by email at shiranibolleart@googlemail.com