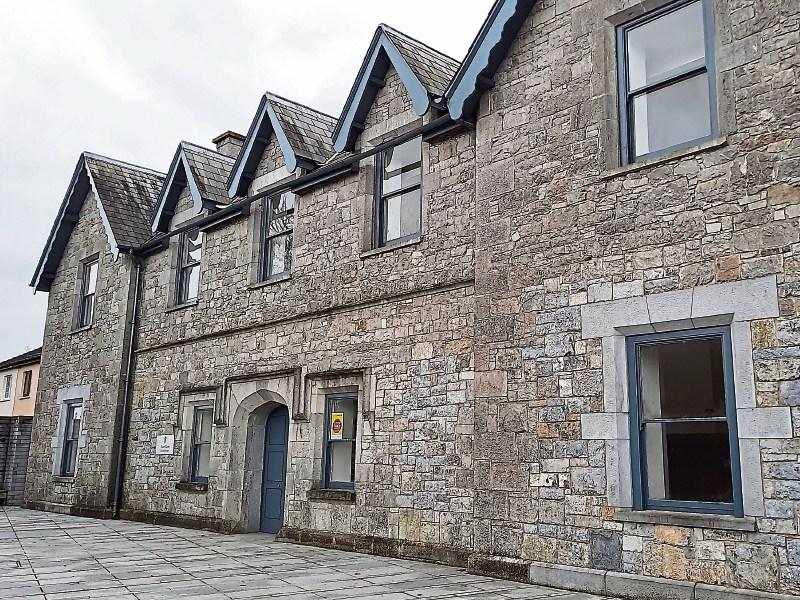 A BRUREE man has been ordered to stay away from a farmer and his farm for two years, despite the case against him being dismissed.

Shane Aldridge, aged 29, of Garouse, Bruree had denied the charge which related to an incident just over a year ago.

During a contested hearing, Garda Stephen Kelleher said he received a report on March 31, 2021 from a dairy farmer that €825 worth of damage had been caused to electronic equipment in his milking parlour the previous night.

He said a digital screen had been smashed and that the complainant subsequently informed him that he had heard the defendant taking responsibility for the damage when he was walking past the farm.

In his evidence the farmer said that having been informed by two neighbours – a number of weeks later – that Mr Aldridge and another man were walking towards his farm, he made his way to the property and hid inside the milking parlour which is located close to the roadside.

He told Judge Colm Roberts that Mr Aldridge starting shouting in a manner which he believed was to intended to goad him.

He alleged that he asked “what happened to your cooling tank?” before shouting “I f****** did your tank”.

Being cross-examined by solicitor Kevin Power, the farmer said he was “100% sure it was Shane Aldridge” before pointing to the defendant who was sitting in the dock.

He added that he believed he and the other man – who he did not know – were both “off their heads” at the time.

The witness agreed with Mr Power that he did not have a recording of the alleged comments and that nobody else had heard them. He rejected the proposition that he was “influenced” by his suspicion that Mr Aldridge was the culprit.

Judge Roberts was told the defendant denied the allegations when he was arrested and questioned by gardai last June and that there are no forensics or CCTV linking him to the milking parlour or the damaged equipment.

Dismissing the case, the judge said he was not satisfied the State had reached the required threshold to prove its case.

However, he said he believes there is “an issue” between Mr Aldridge and the complainant and he ordered the defendant to stay away from him and his farm for the next two years.

“Neighbours have to get on,” he said.