Missing girl believed to be in Limerick found safe and well 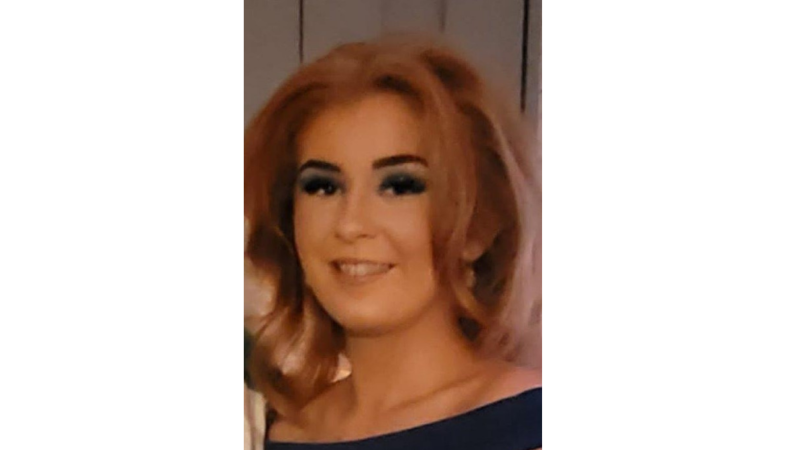 GARDAI have confirmed that a Cork girl who was missing from her home has been found safe and well.

A public appeal was put out earlier today regarding the whereabouts of 16 year-old Danni Garrett who was missing from her home in Ballincollig, Co. Cork.

Danni went missing from her home on Wednesday, May 11 and gardai believed she had travelled to Limerick.

An Garda Síochána would like to thank the media and the public for their assistance in this matter.