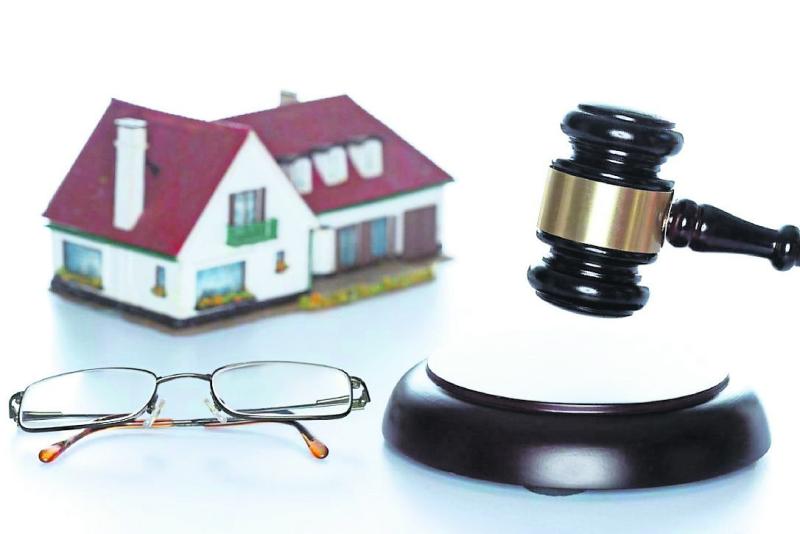 LIMERICK City and County Council has been tasked by government to deliver an average of 53 affordable homes per year.

Figures from the Department of Housing, obtained by Sinn Fein, reveal that 264 units for first-time buyers are planned to be delivered by 2026 under the Housing for All plan.

The idea of social housing is for the State to take a stake of up to a third in the home to cover the cost. In return, it would then take a stake in the property.

"Despite the Minister for Housing’s rhetoric about believing in home ownership between now and 2026 he is only funding a tiny amount of genuinely affordable homes to purchase across our city and county. Limerick is to get an average of just 53 affordable purchase homes a year, totalling just 264 houses over the next five years. When you consider the extent of the housing crisis in Limerick where thousands of people are trapped in a rental market where a three bed semi can cost €1,400 a month or more, and where thousands more adult children are still living with their parents this target is pathetic," said Mr Gavan.

He believes the targets show government is "not serious" about tackling the affordable housing crisis.

"Instead, the Minister is doing what Fianna Fáil do best. They will give massive handouts to big developers to deliver overpriced homes, with the big losers being struggling home buyers and the taxpayer. We need at least 4,000 affordable purchase homes a year across the state. In Limerick we need a multiple of that annual target of 53 affordable homes. The best way to deliver these homes is through local authorities and Approved Housing Bodies," he concluded.