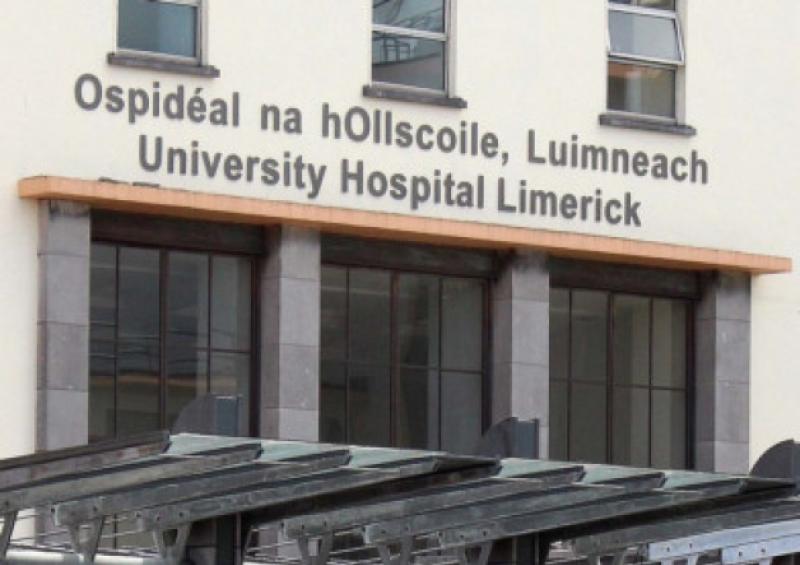 WAITING times for colposcopy procedures and test results at University Hospital Limerick have been raised in the Seanad.

Senator Róisín Garvey discussed the issue with Minister of State at the Department of Health Frank Feighan TD who was attending on behalf of Minister for Health Stephen Donnelly.

The Green Party representative said she had been contacted by a number of women who had experienced delays in receiving test results after their smear tests.

Senator Garvey acknowledged that while there had been improvements in the area of cervical checks thanks to the likes of Vicky Phelan, test results were still being delayed.

"Some women said they had waited five months for test results after being told that they had irregular cells.

"Irregular cells are not always cancer but as soon as you are told you have irregular cells, that is what you immediately think.

"295,000 women are screened every year with 12,000 of these told they have irregular cells, they then have to carry the stress with them until they get the results."

Ms Garvey outlined that there are set targets for when results from such tests should be received.

Smear test results should be available within four weeks, appointments for colposcopys should be eight weeks and then the results for this test should be four weeks.

Ms Garvey said that long waiting times cannot be justified for such a worrying diagnosis and in some cases results remain on consultant's desks for weeks if they are away.

Minister Feighan responded to Ms Garvey's concerns while acknowledging the dedication of staff working in the area.

"I am pleased to say that cervical check screening is back to pre-covid testing levels which is a testament to the staff as well as women across the country who attended their tests.

Mr Feighan said it was unacceptable that women have to wait that bit longer for results which causes huge stress and strain.

Ms Garvey finished by saying the Department of Health needs to build up people's confidence in cervical check services assure them that they will get their results promptly.