Souvenir of a lifetime for Limerick woman courtesy of Ed Sheeran 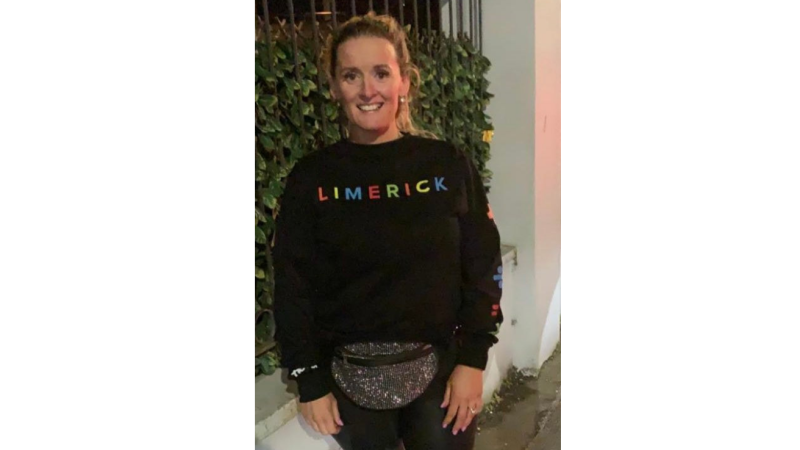 A LIMERICK woman has shared the incredible moment she was handed Ed Sheeran's jumper at his concert in Thomond Park last week.

Leeanne O'Donnell went to see the singer-songwriter with her friends on Friday night and managed to get a spot at the front of the circular stage.

The Caherdavin woman was enjoying her night to the full when a moment at the end of the gig made her day.

Leeane told the Limerick Leader: "At the end of the concert Ed took his top off and put a Munster jersey on.

"His photographer was walking around the stage with him and we made eye contact. The next thing he walked over and handed me the top.

"I put it on and the camera man took my photo. I was so proud and when I was walking out people were asking me did I buy it and I said 'No it's Ed's!"

Leeane said there was no fuss over the thoughtful gesture, it was handed to her discreetly and she didn't have to fight off anyone for the incredible souvenir.

She went on to say that Ed put on a great show and kept the crowd going for the whole night.