Sales of electric cars continue to power ahead in Limerick 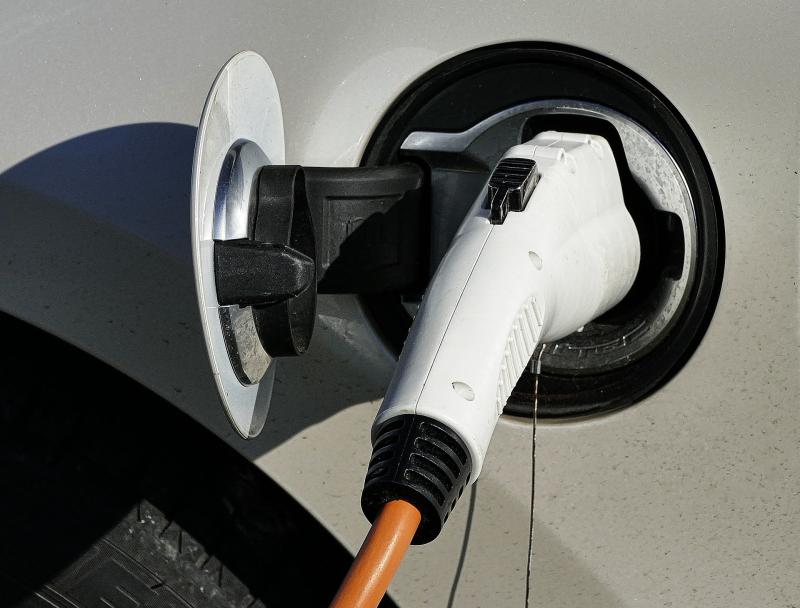 THE NUMBER of electric cars sold in Limerick so far this year is almost double the number sold during the first four months of last year.

Figures from the Society of the Irish Motor Industry (SIMI), show 195 new electric cars were registered across the city and county between January 1 and the end of April - up 83.96% on the 106 electric cars which were sold during the same period in 2021.

There has also been a year-on-year increase in the number of hybrid cars sold in Limerick. So far 505 petrol/electric cars have been sold in 2022 along with 105 petrol/plug-in cars.

While sales of new electric cars continue to grow, there has been a 4.57% year-on-year reduction in new car sales in Limerick.

Commenting on the latest figures, SIMI Brian Cooke Director General said the return to more normal new car sales levels (pre-Covid) is being hampered in the short term by both supply chain issues and the uncertain global political climate. The cost-of-living crisis could also have an impact over the coming months.