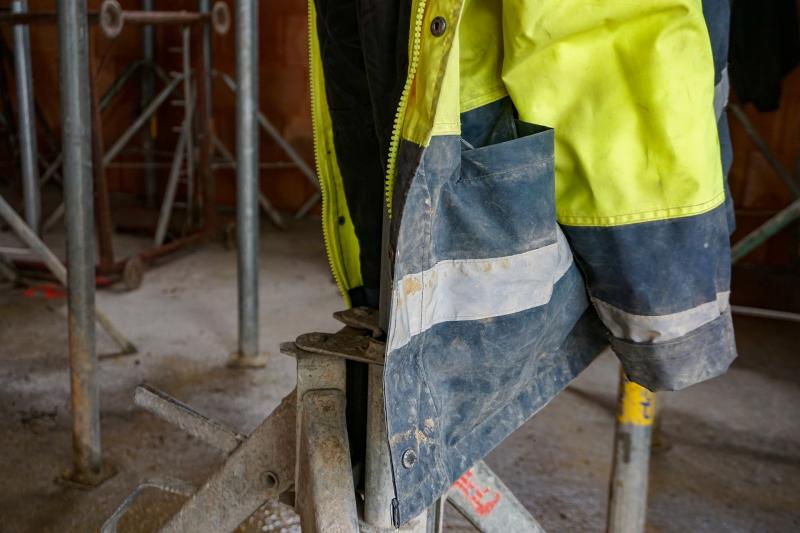 The proposed development has been approved by planners

PLANS to build 24 new homes in Corbally have been approved, despite more than 100 objections to the project.

Limerick City and County Council have waved through plans by Advanced Space Providers for the new scheme at Lower Park.

Of the new homes, 20 will be semi-detached with four detached.

Despite Advanced Space Providers’s background as a provider of modular homes, the Limerick Leader has previously established that any units constructed would be traditional in nature.

But the application has sparked concerns, with sitting councillors Conor Sheehan and Frankie Daly among the 105 people who have written to the council mainly expressing concerns for the area earmarked for the plan.

While Cllr Daly said the proposed development is in an area prone to flooding.

“It does not demonstrate sustainable residential development as per the most recent city development plan.

“Furthermore, the design of the houses is out of kilter with the housing design of this settled residential area,” he added.