'He was one in a million': Tributes paid to Limerick club rugby stalwart 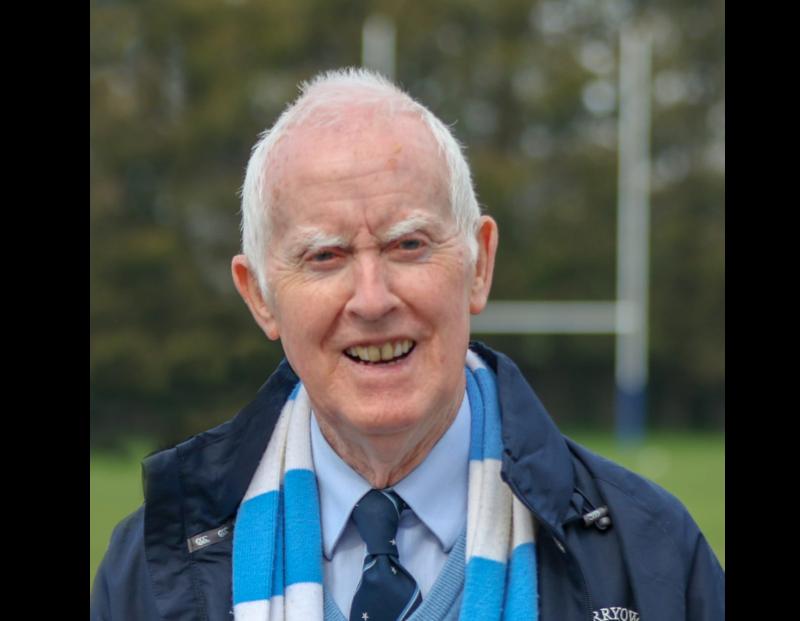 Tony O'Shea had a lifetime of service to Garryowen RFC

"HE WOULD make you feel included from the outset, that you were treated the same, you'd be welcome. One in a million".

The words of former Garryowen RFC player, councillor Frankie Daly, paying tribute to Tony O'Shea senior, who served the club with distinction for more than 60 years.

Tony sadly died on Thursday last, sparking an outpouring of brief from those associated with club rugby in the city, but most particularly those who played in the sky-blue of the famous old side.

In a statement posted to Facebook, Garryowen RFC said Tony was a "dear friend and supporter".

A trustee, a past president, and an active administrator in the club, with a notable long service as its treasurer, the Raheen man was remembered as a quiet, but with the club's best interests at his heart.

Councillor Daly, who played on Garryowen's senior panel between 2005 and 2007 said: "What struck me about him is he was a very welcoming, very caring and very dedicated individual. A stalwart of the Garryowen Rugby Football Club. One of those fellas who went about his work quietly. But his life and soul was Garryowen. He was at administration level and did the stuff people don't really see. But he was doing that work like the engine in a car. It's beneath the bonnet so no-one sees it, but he was the key to the whole club."

"An exceptional person. Part of the Garryowen family," the Independent councillor added, "The selflessness in his approach - he looked at the greater good, not just of Garryowen, but the future of Munster Rugby as a whole."

Tony lived in Raheen and worked at Irish Cement. He was also a trustee of the Catholic Institute and a member of Limerick Golf Club.

He will lay in repose at St Nessan's Church from 5pm tomorrow, with evening prayer marked at 7pm.

His requiem Mass takes place the following day at 2.30pm, and will be available to view here

Tony's family have asked for donations to be made to the St Gabriel's Foundation.