Experts from University of Limerick to feature on new RTE show 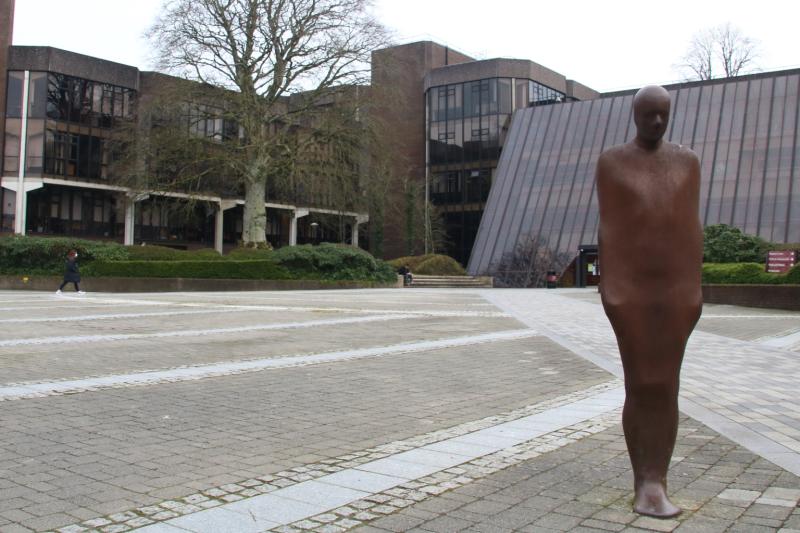 SEVEN experts from the University of Limerick are set to feature on a brand new RTE series.

Brainstorm, a new RTÉ One television series supported by Intel, delivers fascinating and surprising answers on everything from hurling to hangovers and pollen to postcodes.

Social historian Donal Fallon presents the five-part television series that seeks to answer a range of compelling and intriguing questions.

Donal will speak to several experts from universities finding out the answer to some fascinating questions on a wide range of subjects.

The first episode of Brainstorm airs on RTÉ One on Monday 2nd of May at 8.30pm