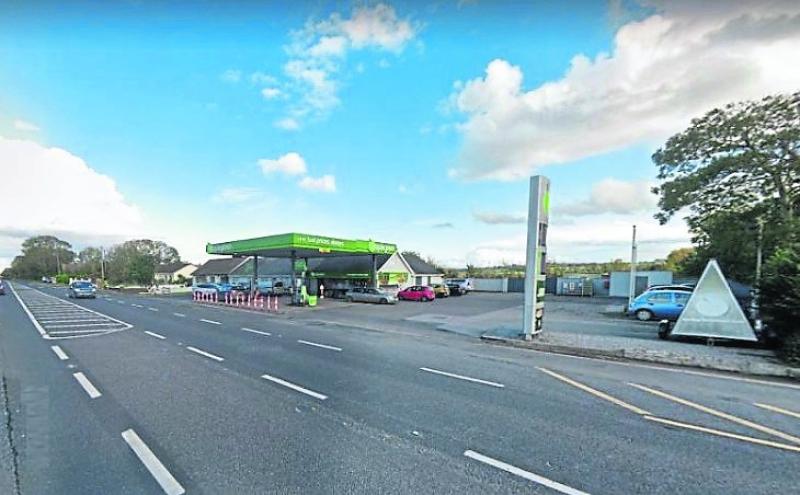 The area has been described as an accident blackspot | PICTURE: Google Streetview

LIMERICK City and County Council is consulting with Transport Infrastructure Ireland regarding the reduction of the speed limit on a busy road.

At a meeting of the Municipal District of Adare-Rathkeale, councillors called on the TII to lower the speed limit on the N21 at Coolanoran between Newcastle West and Rathkeale.

A traffic calming scheme has been designed for the area, however, this plan does not include the reduction of the speed limit.

Councillors also expressed disappointment that lands adjacent to the petrol station were not being acquired to facilitate car parking for heavy goods vehicles.

The scheme has been proposed to address issues with sight-lines and safety issues near the petrol station.

While there has been no formal response from the TII, senior engineers at Limerick City and County Council say it is unlikely a speed review will be carried out at the area.

Councillor Stephen Keary queried if any temporary measures could be introduced to improve safety in the area after he was contacted by concerned locals.

Cllr Keary said visibility is poor for cars leaving the petrol station and that urgent measures need to be taken.

The matter was adjourned to the next meeting of the Municipal District awaiting a formal response from the TII.