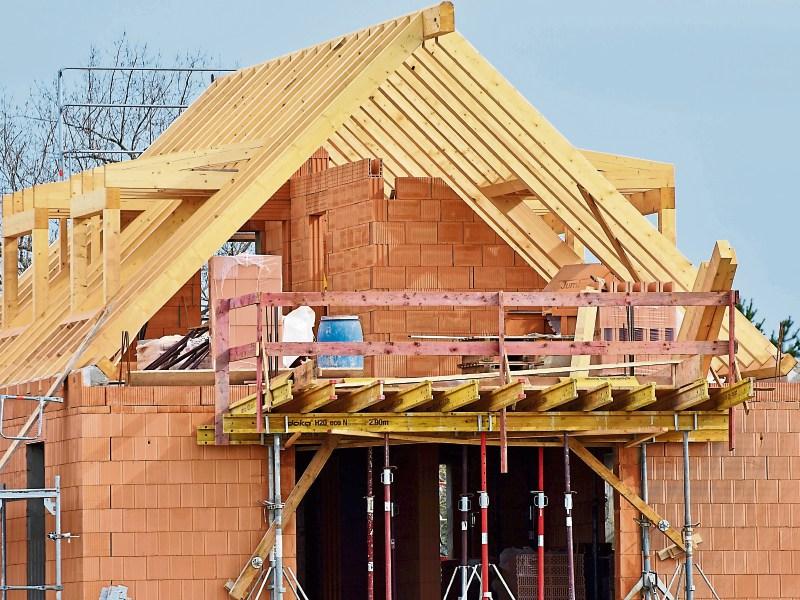 CLOSE to 1,000 one-off homes have been built outside of the two biggest towns within the Newcastle West Municipal District (MD) since the County Development Plan began.

Limerick City and County Council (LCCC) responded to a request from Cllr Jerome Scanlan, asking for the number of one-off houses built in the Newcastle West MD since the plan commenced in 2010.

“Outside of the settlements of Newcastle West and Abbeyfeale, planning permission was granted for 656 individual residential units between 2010 and the start of 2022,” Maria Woods, Senior Planner with LCCC revealed.

The response also identified additional residential dwellings that were registered through Geodirectory, the definitive database of buildings, which matches each home to a unique postal address.

“On comparison, of the above figure with the Geodirectory figure within the same period, an additional 342 additional units were registered with An Post, as new addresses.

“This figure identifies newly constructed housing units,” the reply read, bringing the total number of one-off houses built in the MD outside of Abbeyfeale and Newcastle West, to 998.