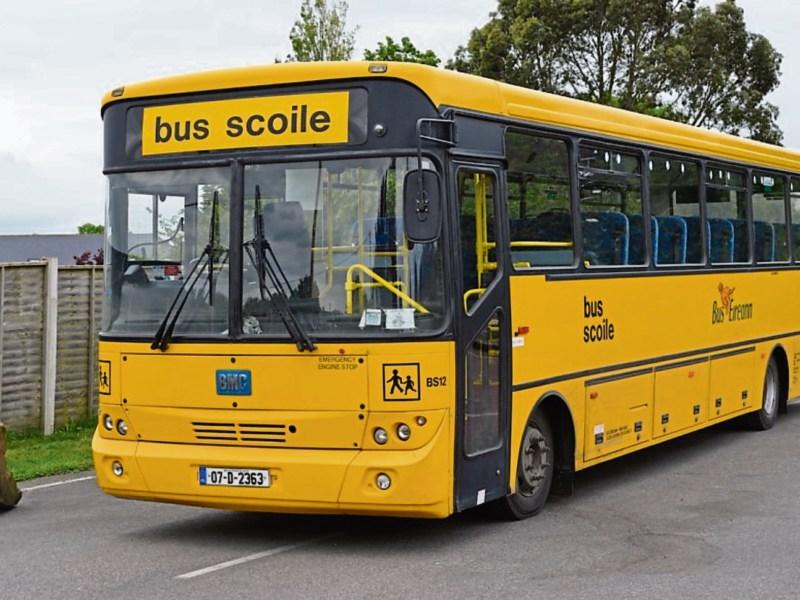 THE CURRENT school bus system is designed to stop people accessing a vehicle, rather than helping get people on board.

That’s the view of City East Labour councillor Elena Secas who has accused the government of “failing miserably” to address the issue of places for students on school buses.​

In particular, the mother-of-two says that the travel system is letting down students in rural areas.

Councillor Secas says the qualifying criteria to secure a seat on board are both “too strident” and “too stringent”.

And she’s called for the catchment distance away from any school​ to be expanded so more children can use a bus.

“A universal school transport service would be the best way to get people out of cars in school buses, get kids to school, and I think that's what people want,” she said.

Government is undergoing a review process in terms of the provision of school transport, and in answer to a question from Cllr Secas’s party colleague in the Oireachtas Sean Sherlock, Education Minister Norma Foley said more than 10,000 people have had their say.

“Their views must be taken on board. The system needs to be radically changed and we believe it should be changed with capacity ramped up to allow for universal access,” Cllr Secas added.

In a written answer, Ms Foley stated: “​The review is being conducted with a view to examining the current scheme and how it currently operates, its broader effectiveness and sustainability and that it adequately supports the provision of services to students and their families.”