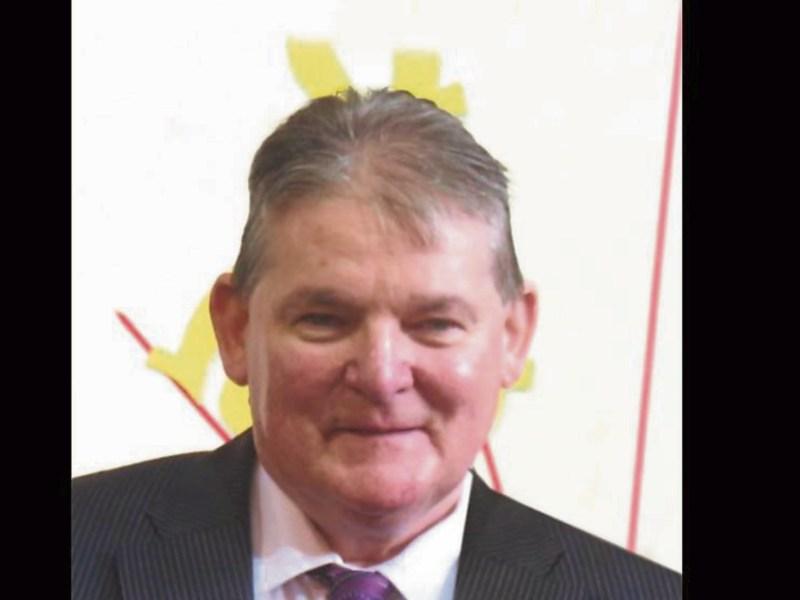 THERE was a palpable sense of grief and sadness, in Monaleen National School as news broke of Principal Tony Cahill’s passing, after a valiant battle with illness.

Tony’s legacy in Monaleen NS began in 1978 when he was first appointed as a classroom teacher.

As a teacher, he was committed, enthusiastic, thorough and good humoured  with a keen interest in each and every one of his pupils.

In fact, Tony was renowned for his ability to remember not only each pupil he taught down through the years but also each of their family members.

There was always an easy, pleasant, happy atmosphere in his classroom .

Tony had a special grá for teaching Gaeilge, maths and history and he consistently ensured that his students were more than adequately prepared to take on the challenges of the next class. High expectations and high standards were synonymous with Tony’s teaching approaches and he will long be remembered for these.

Over the years, Tony was also involved with many GAA teams in Monaleen School. As coach, he was a shrewd operator and tactician, yet what was most important for him was that the children enjoyed the experience and were gracious, dignified and sporting, both in their successes and defeats.

As a colleague to many for almost 44 years in Monaleen NS, Tony stood out as a being a warm, welcoming, supportive, kind and dependable presence in the school.

His natural wit and wry sense of humour entertained many in the staffroom down through the years.

Tony embodied absolutely everything that was good about Monaleen National School - his kindness, gentleness, generosity, warmth and charismatic personality endeared him to everyone who had the pleasure of meeting him.

He was a great conversationalist and firm favourites  among his vast repertoire of subjects to talk about were education, hurling, farming, horse-racing, politics and, of course, his much adored family.

In late 2011, the entire school community rejoiced when Tony became principal of Monaleen NS  and it truly was a fitting appointment for a man of his integrity  and calibre. It was as principal and leader of the largest primary school in Munster that Tony really came into his own.

He was trusting, empathetic, nurturing, astute, innovative and progressive. Staff genuinely loved going to work each day in a school where they were valued, appreciated, listened to  and held in the highest of regard.

During his time in office,  Tony ensured that education in  Monaleen NS was brought into the 21st century.

Tony presided over a huge investment into and modernisation of the IT infrastructure, ensuring children had access to iPads, laptops and interactive whiteboards.

As the school grew at a vast rate, it still retained that ‘almost country’, community feeling, in that everyone still looked out for and helped and supported each other. This was a tremendously important facet of Tony’s vision for the school.

He spearheaded a relentless campaign for a new school building and, poignantly yet fittingly, on January 21, 2022, Tony’s last day in situ, planning permission was finally approved for a state of the art 34 classroom school. It really is tragic that Tony will not be present to see this new building develop and take shape, but the Monaleen community is well aware that it owes Tony a debt of gratitude for getting this project to the next level.

Last week in school,  in the midst of their sadness,  pupils drew pictures of their esteemed principal and jotted down some of their most memorable impressions of and encounters with him.

He was especially renowned for his colourful and trendy ties, his professional yet stylish attire, his penchant for celebrating big occasions in the children’s lives with his trusty box of lollipops and his affirming, entertaining presence at school assemblies. He had an innate sense of morality and fairness which ensured he was an excellent role model for staff, students and parents, alike.