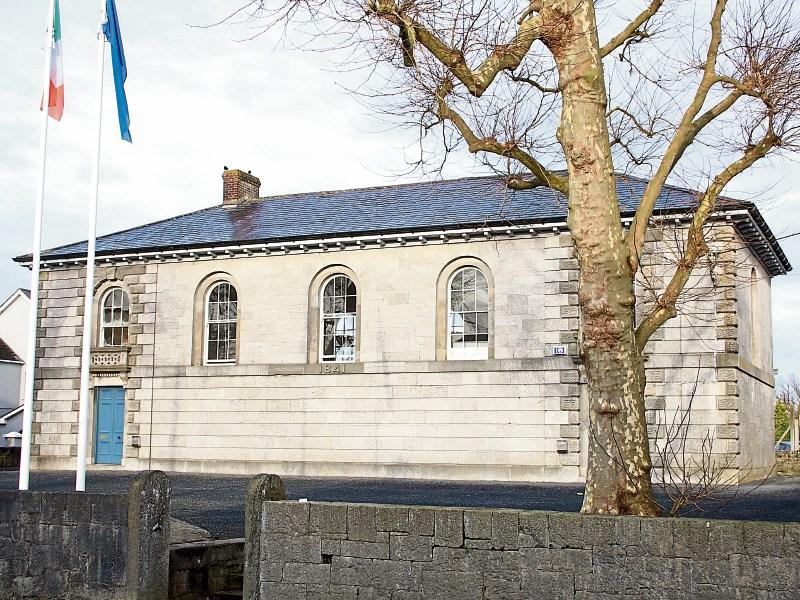 The case was before Newcastle West Court

A MOTORIST who struck a pedestrian while turning into a housing estate in Newcastle West has been fined €300.

Bruno Pilav, aged 24, who has an address at Cluain Arra, Newcastle West pleaded guilty to a single charge of careless driving.

The charge, under section 52 of the Road Traffic Act, relates to an incident that occurred at Kilcolman Drive in the town on December 18, 2020.

Inspector Liam Wallace told the local court the incident happened at around 7pm and that it was dark at the time.

He added that there is public lighting at the location of the incident and that the weather was dry on the night.

Judge Carol Anne Coolican was told gardai attended the scene of the incident and that it was subsequently established the pedestrian was around three quarters of the way across the road when they were struck.

Inspector Wallace said the pedestrian sustained relatively minor soft tissue injuries when they were hit by the Renault Megane car as it entered the housing estate.

Solicitor Michael O’Donnell (pictured below) said his client, who has no previous convictions, has a full driving licence and was “100% insured” on the night.

He said there was no suggestion that the Croatian national was travelling at speed and he asked the court to note the injured party was wearing dark clothes and was not wearing a hi-viz vest despite the time of night and year. 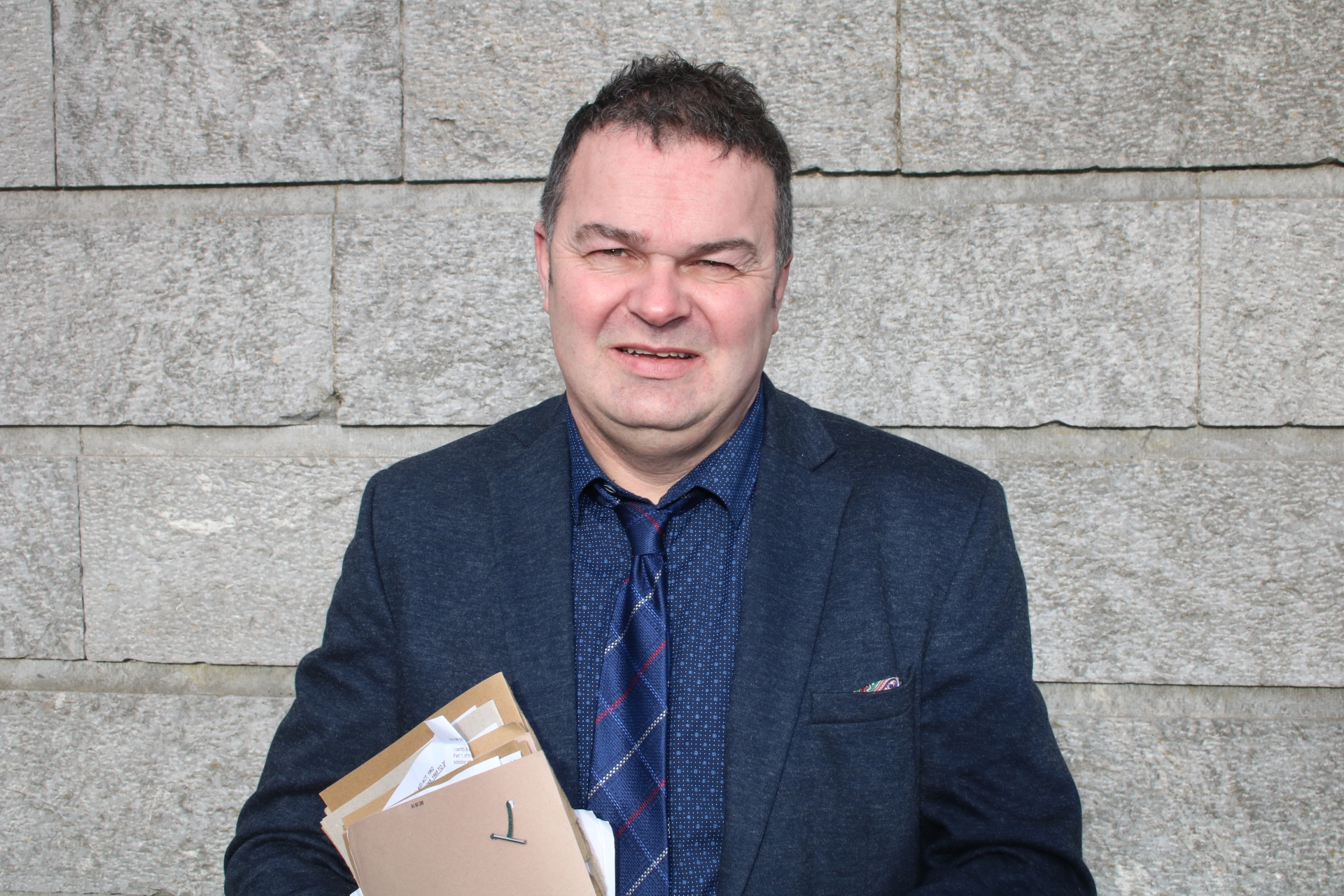 He told the court Mr Pilav was tested by gardai at the scene and that there were “no issues” relating to drugs or alcohol.

Judge Coolican was told a civil claim has been lodged with the Personal Injuries Assessment Board and that it is being processed in the usual way.

Noting the circumstances of the incident and the defendant’s guilty plea, she imposed a €300 fine.

The judge did not impose a disqualification and Mr Pilav will automatically receive penalty points on his driving licence as a direct consequence of his court conviction.