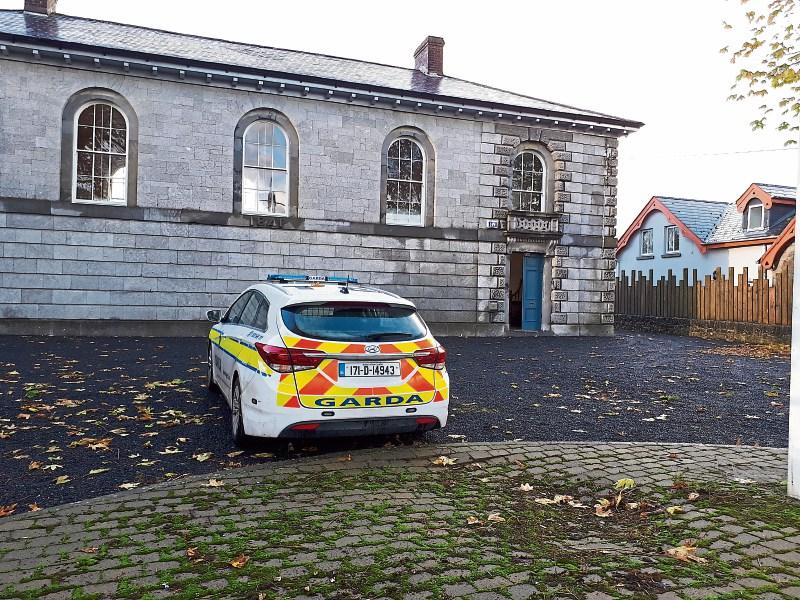 A TEENAGE girl who sustained minor injuries in a road collision while on holidays in West Limerick has been awarded more than €14,000 in damages.

Newcastle West Court was told the now 15-year-old was a front-seat passenger in a car which ‘rear-ended’ another vehicle on April 25, 2018.

Barrister Anne Marie Dunne said the plaintiff, who lives in the UK,  had opened her seat belt and was reaching into the back of the car when the impact occurred.

She sustained ‘mild soft tissue injuries’ to her right shoulder and hip.

Judge Carol Anne Coolican was told the teenager had some hip problems prior to the collision and it was accepted some of the pain related to this pre-existing condition.

Ms Dunne said her client, who was not present in court, was taken by ambulance to University Hospital Limerick following the collision and that she was examined by a number of doctors and consultants since.

In addition to the physical injuries, the teenager developed a “situational anxiety” and experienced some sleep disturbance for around a year.

Detailed medical reports were submitted to the court confirming  that the plaintiff has fully recovered physically and that the psychological injuries have also resolved themselves.

Having considered the matter and noting the opinion of Ms Dunne, the judge formally approved the offer from the Personal Injuries Assessment Board.