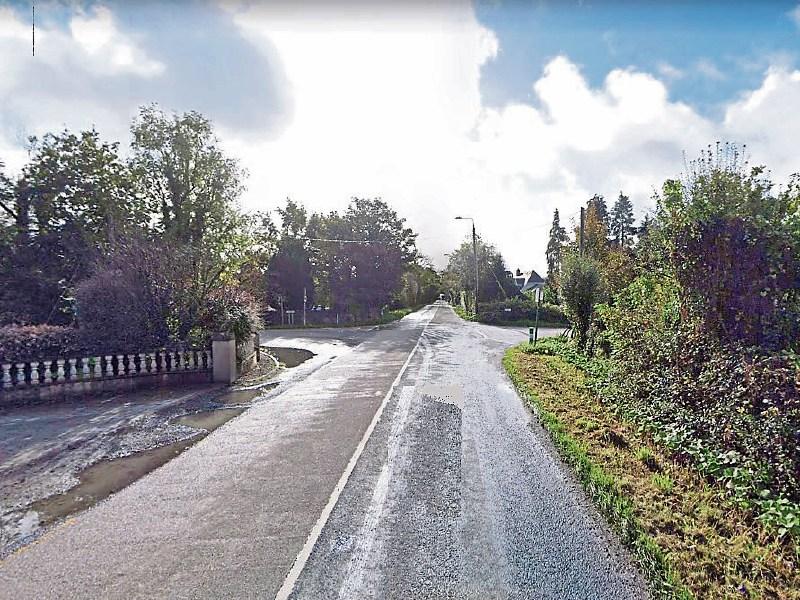 MAJOR works are to be carried out at a Castleconnell junction which has been a constant safety concern.

In its roads allocations for 2022, the local authority has granted €30,000 for a tabletop ramp, or a speed-bump at Nelson’s Cross located at the R525 O’Brien’s Bridge Road.​

There has already been a number of accidents at that junction, with councillors and residents signing a petition last year calling for the action.

Limerick City and Council road engineers had made a safety scheme funding application to the Department of Transport to carry out the works.

Elsewhere, at this month’s metropolitan district meeting, councillors also signed off on €30,000 of safety improvements at the Old Park Road at its junction with the Corbally Road.

This is a major route into the city and is often hit by traffic jams at peak travel times.

And a further €10,000 was allocated at Harvey’s Quay from the Sarsfield Bridge underpass to Honan’s Quay.

Some €8,000 of funding is being directed to safety works at the Lower Shelbourne Road and the Condell Road, with a new pedestrian crossing at Annacotty village.

A total of €6,000 is in place at the Union Cross in the Ennis Road for measures there, with the identical amount of funding available at Hassett’s Cross.