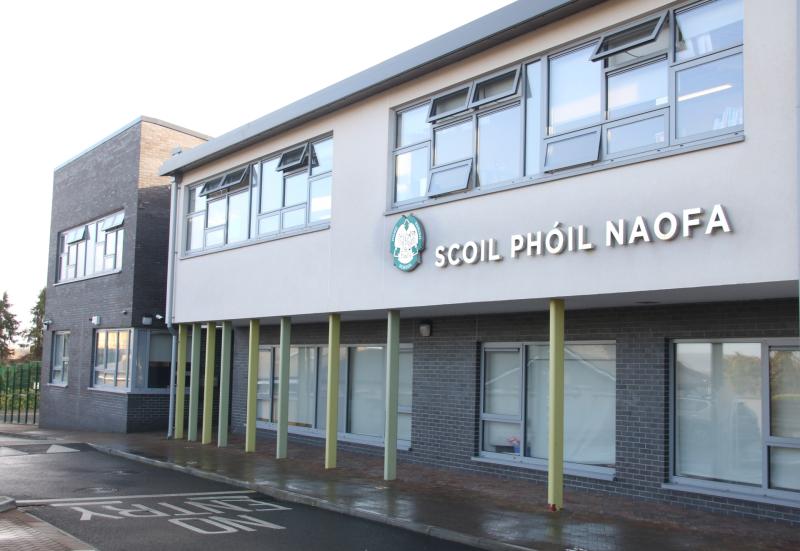 Plans for a safe access area for St Paul's National School in Dooradoyle are to be progressed in the coming months | Picture: Adrian Butler

LIMERICK City and County Council is preparing draft proposals for the safe routes to school programme.

She asked what consultation had taken place with residents regarding the measures, in particular at the Model School, Limerick Project School at St Paul's National School.

Last month, the City West councillor saw a notice of motion for a trial of a car ban from Springfield Drive during school drop-off and pick up times rejected, amid what many other members felt was a lack of consultation.

This month, Mr Kennedy said that proposals are being prepared, and when they are finalised, a consultation will take place with a number of parties including residents associations, parents councils and other groups.

It's anticipated that these projects could go to construction during the holiday months this summer.