Worth the wait: Reunion of former classmates at Limerick school back on track after two year wait 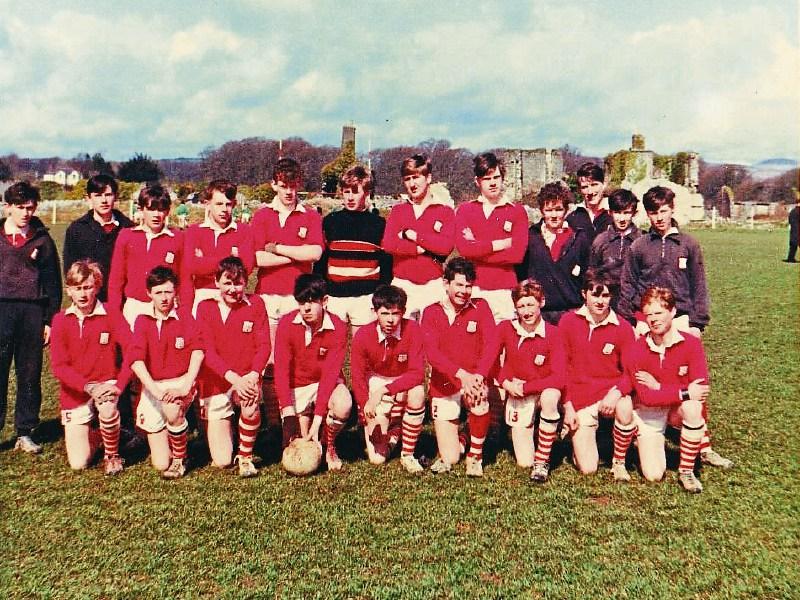 THE CLASS of 1970, who were looking forward to marking 50 years since they left the Salesian College, Pallaskenry, have had to wait a further two years for their get-together.

But now, with Covid-19 restrictions lifted, the long-anticipated celebration will finally take place in Limerick city on June 9.

Sadly, however, according to Tom Fitzgerald, one of the five life-long friends organising the event, ten of the boys who sat the Leaving Cert with them in 1970 have since died.

They have however managed to track down most, but not all, of the 50-plus boys who enrolled in 1965, whether as boarders or day-pupils.

And both Tom and his fellow organisers would love to make contact with the four lads whose whereabouts have eluded them so far. Those four are Frankie Shortt and Tadhg McSherry from County Tipperary, Liam Slattery from Kildimo and Dermot O’Sullivan from Pallasgreen.

If anyone can help them reconnect with their classmates, Tom would love to hear from them.

Tom, from Listowel, has good memories of his school days, even though it was his first time away from home. But, he says, he made friends for life and one of his stand-out memories was the winning of the Munster Colleges Cup in football in 1968 It was a significant win for any Limerick school at the time.

Tom also has a rich treasury of pictorial memories from his days as a member of the school’s camera club, which was set up by Fr Patrick Gillen from Ballymena.

He remembers Fr Gillen’s top-of-the-range camera to this day, and also remembers developing and printing his own photographs, including colour prints.

On the day of the reunion, Tom will be drawing from his own cache of school photos as well as those of others, for a slide show.

The event will kick off in the Strand Hotel, Limerick at noon on June 9, with a meet and greet, followed by the slide-show and lunch. Tom Fitzgerald can be contacted at tfitz04@gmail.com