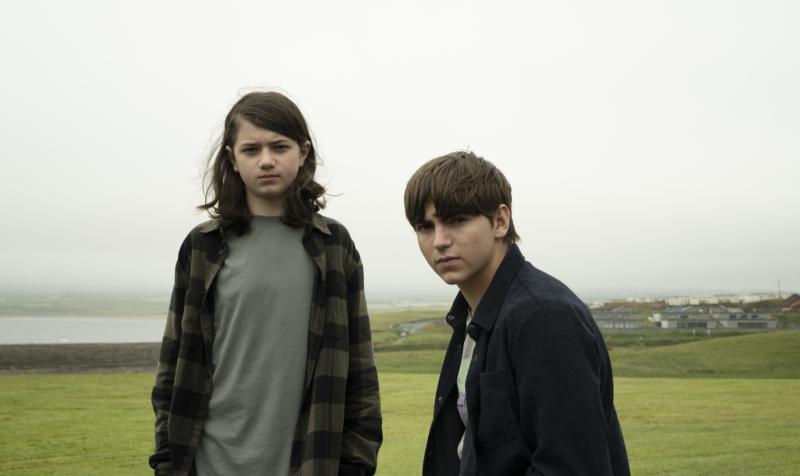 ONE OF the breakout stars of Smother has been the youngest actor on set, Elijah O’Sullivan.

The 15-year-old from Dublin, who plays Jacob, has strong Limerick links. Jacob kindly agreed to an interview with the Limerick Leader ahead of the finale of the hit show tonight (Sunday, February 13) at 9.30pm on RTÉ One.

Elijah’s dad Gearóid was born in Limerick city and his proud granny, two uncles and their families still live here.

"My grandad Eddie O’ Sullivan was born in Limerick city, but he died before I was born. We visit as often as we can. When I was younger I loved to go to the playground in the People’s Park," said Elijah.

Despite filming Smother in Clare, Elijah says unfortunately, due to Covid restrictions, he was unable to visit Limerick and see relatives.

"Luckily, we saw my granny on our way to Clare during filming season 1 before the Covid lockdown and restrictions changed everything.”

Despite his tender years, Elijah has already been in three TV series and a film. And he isn’t the only talented actor in the family as his brothers Levi and Isaac are no strangers to the camera either.

"We all started in a local drama school called ITW at the age of five and discovered our love and interest in acting. We hope to be lucky enough to continue to be cast in future projects.

"I would love to work with my brothers. Levi was in Smother season 1 but unfortunately, I wasn’t in any of his scenes. My other brother Isaac was in Vikings and so was I but I was a Viking and he was a Saxon so we didn’t have any scenes together!"

One of the many talented actors he has worked with are Cillian Murphy and Eva Birthistle in The Delinquent Season.

"Filming the movie was an incredible experience. Working with Cillian Murphy was brilliant. He is an amazing actor and was really friendly and helpful to me. Eva Birthistle played my mum and also played my brother Levi’s mum in the RTÉ series Amber a few years ago. Mark O’ Rowe who wrote and directed it was also fantastic to work with."

Is it hard to balance school where he is in third year and acting?

"It’s never been too difficult to balance schoolwork with acting, actually Covid has helped because school had to go on online so I was able to access school work remotely.

"Usually when you’re on set you have some breaks between scenes, and sometimes it could be a few hours, or I may have a day off filming so I can get some work done then. We have most weekends off, so I can catch up on the weekends.”

But returning to Smother, what has the reaction been to the show by your school friends and teachers?

"All my teachers and friends have been very supportive. A surprising number of them and their families have been watching it but until they told me I was unaware of how many of them watched it and it appears to be very popular."

The car crash scene in episode 3 was one of the most shocking to viewers but not for the actors. Elijah said it was a fun shoot.

"It was the first night of a week of night shoots and I enjoyed staying up to film all night. The subject matter obviously wasn’t fun, and I found the scene where Jacob was upset seeing his mum being breathalysed and taken away quite emotional." 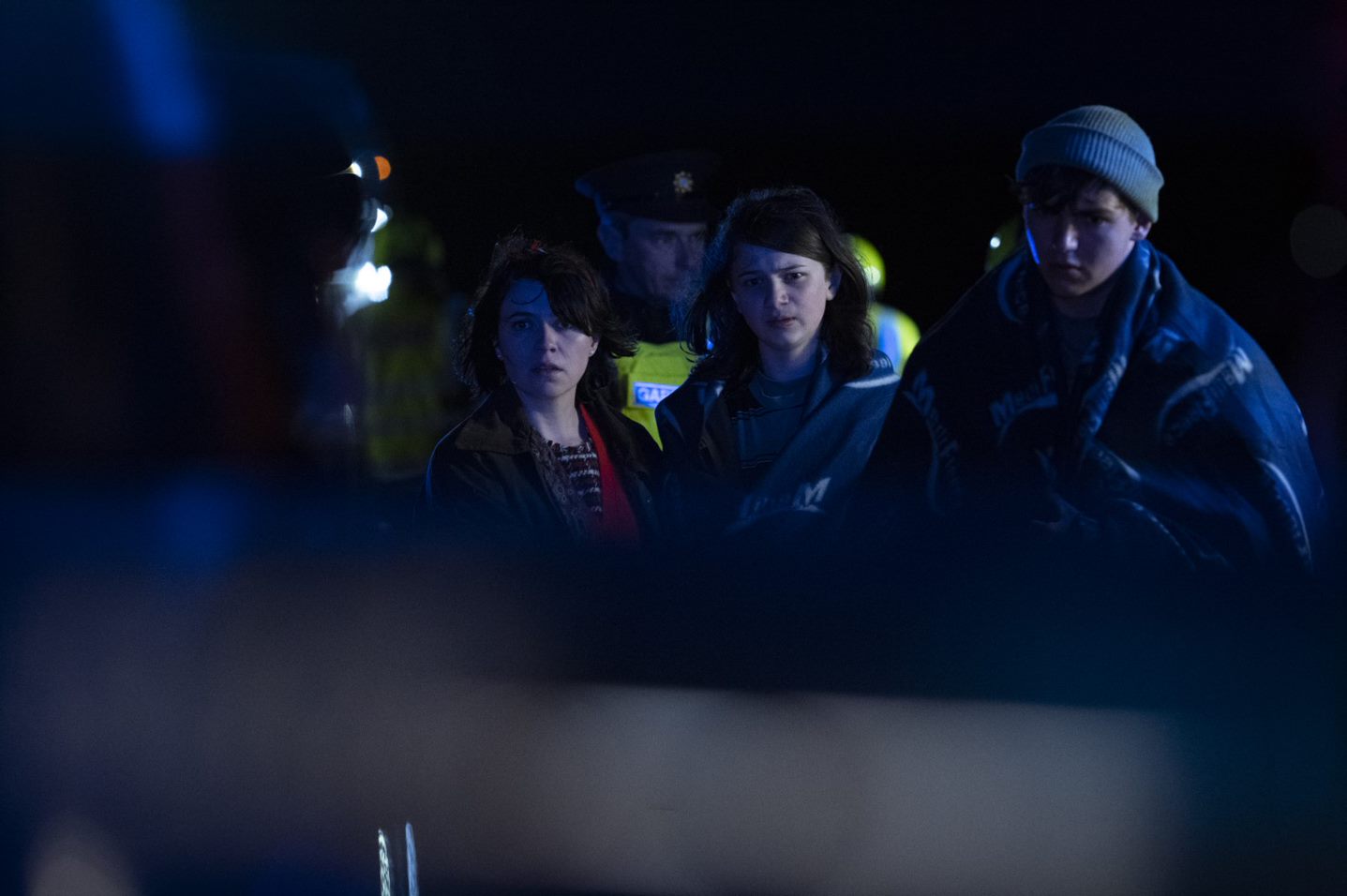 Lastly, what was it like working with James, Elaine and Gemma Leah as your on screen family?

"It is very enjoyable working with James, Gemma-Leah and Justine. We all get on great and have lots of laughs together."